How can Apple capitalize on Google’s Android Wear fumble?

Google seemingly dropped the ball with the Android Wear launch. Read how Apple can use this opportunity to make the iWatch beat Android Wear.
Published 22 July 2014, 13:02 EDT

To say I’ve been excited about Google Now on a smartwatch is a bit of an understatement. I’ve ranted about how Google Now and wearables were a match made in heaven more than once. And the minute Android Wear was announced, I stopped what I was doing and vented about my buyer’s remorse over the $250 I had just spent on Pebble Steel.

Things have changed somewhat, though, and I’m now perfectly okay – even quite pleased – with Pebble Steel. Android Wear has finally hit virtual shelves and the launch hardware is, dare I say, boring and bland. And turns out, our Michael Fisher found the new Google Now-centric smartwatch software to be undercooked and not quite ready for prime time.

When Google announced Android Wear, I was certain it would totally upend the smartwatch space, that Samsung’s Gear watches would quickly die out, Pebble would struggle to innovate and keep up, and Apple’s so-called iWatch would still please consumers and fly off shelves, but would come with a fraction of the utility and functionality. 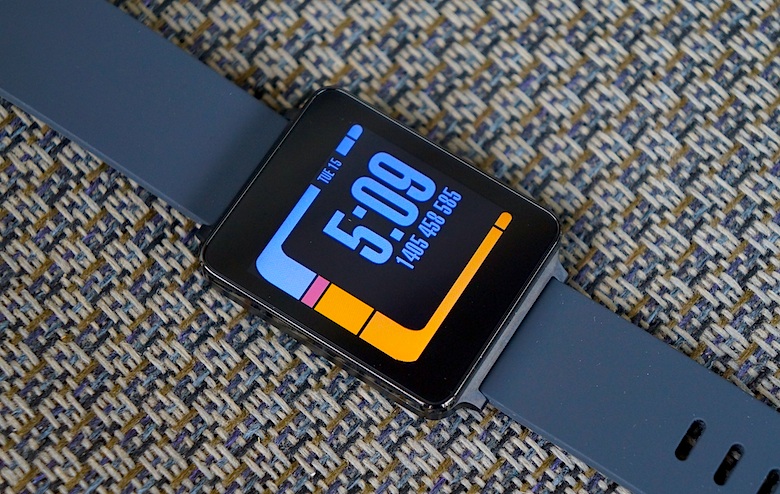 So far, it’s still too soon to tell if my knee-jerk predictions are even remotely close to how things will actually pan out. The Android Wear hardware most are looking forward to – the classic and stylish Moto 360 – isn’t even out yet, nor is Apple’s rumored watch. Samsung just started updating the original Galaxy Gear to Tizen just yesterday. And will continue to be the most well-rounded and polished smartwatch for the foreseeable future, simply because it has more history, a strong development community, cross-platform support, and it’s rock solid at the basics.

All that said, most can certainly agree that Android Wear did not enter the smartwatch scene with the flare and bang we expected it to. It launched, as expected, at I/O and garnered some attention, which carried on for a few days, then it fizzled.

I blame this on the unmoving, basic hardware and a beta-like software experience on a retail device.

I wouldn’t call it the rockiest launch in tech – or even Google – history, and there is a lot of promise in the future of Android Wear. But Google definitely dropped the ball here. Rushing a product and sacrificing user experience through excessive bugs and a mostly unreliable, inconsistent experience never works.

However, the real question now is, how can Apple capitalize on Google’s fumble? 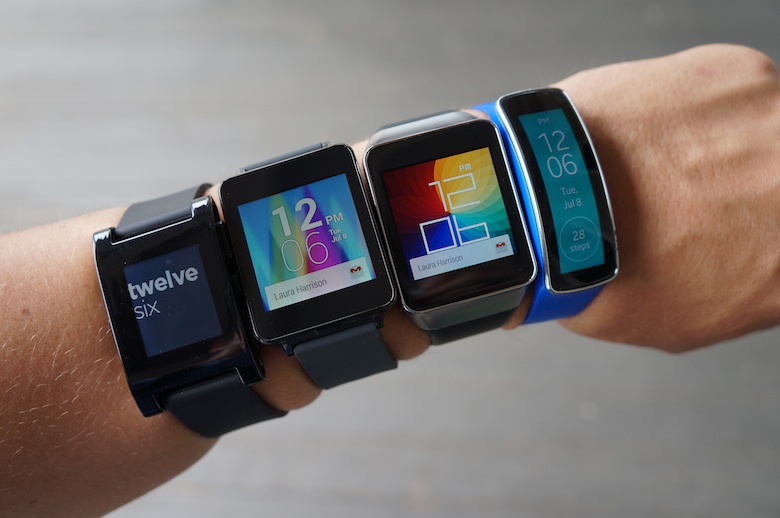 For starters, it can try to figure out one of the most frustrating bugs that plagues many wearables: the Bluetooth connection.

Both with Android and iOS, I’ve struggled with maintaining a solid connection with Pebble. It’s usually solid for the first two or three days after the setup process. Then it starts going haywire. It will randomly connect and disconnect while no more than six inches from the phone. Notifications on iOS will sometimes halt indefinitely, and on Android, you’ll get random bursts of notifications upon a reconnect.

Michael notes in his review of Android Wear and the individual reviews of the LG G Watch and Samsung Gear Live that Bluetooth connectivity problems still abound on Android Wear.

The idea of a smartwatch is to not miss notifications when your phone is on silent in your pocket or across the room. But in my experience, constant disconnects often make missing notifications an inevitability, especially if you rely solely on the watch 100 percent of the time. 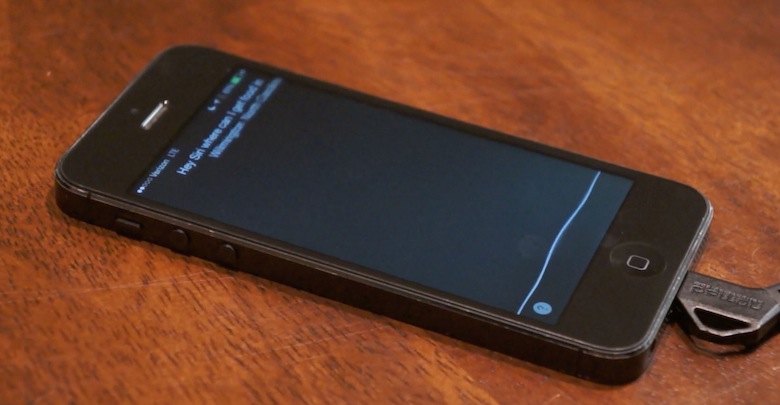 Presumably, the iWatch will be heavily centered around fitness and, of course, Siri.

I’ll go ahead and say it. Google Now is smarter than Siri and it’s a better suited for a smartwatch. It learns your interests and various things about you and calls up information that it feels you will find useful in the background – local weather and events, travel time to meetings or places you frequent, articles of interest, information on things you’ve been researching, etc.

Siri only works when you tell it what you want. You have to tell it to do things for you and ask it questions before it will provide you with any information, which is fine if you want to constantly use voice commands on your wrist.

While I wouldn’t mind the occasional voice command, I’d much rather have the information I want at a glance … or no more than a few swipes away. This is why I never use Siri on the iPhone or iPad and why it will only be so useful – at least in its current state – on the wrist. 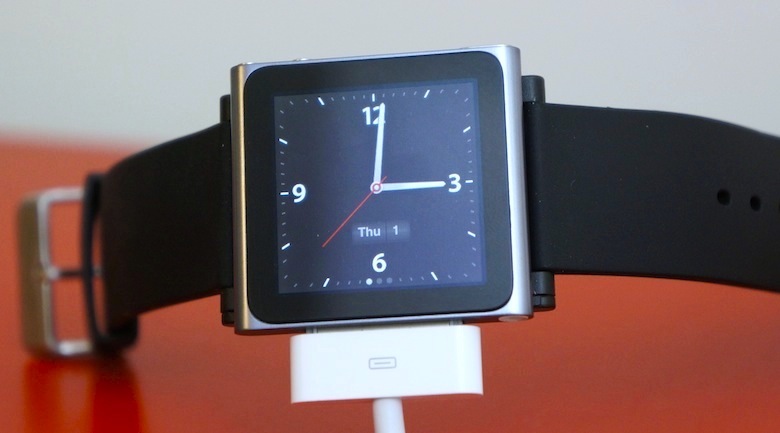 Remember those touchscreen iPod nanos with clips? Yeah, the UI was horrible. And for what it’s worth, the UI isn’t so great on Android Wear. Sure, it’s beautiful and has a lot of utility built-in. But as Michael explains in his review, getting to the list of installed apps on Android Wear is a chore. Fortunately, Android Wear has already been graced with a third-party launcher which brings third-party apps to the foreground with a single swipe.

Point being, Apple has its work cut out to make its wearable interface useful with a great UX. It’s iOS platform is heavily centered around applications at the risk of being boring.

Either way, its wearable will need a clean, concise, and straightforward UI which reduces the number of swipes needed to get from one end of the software to the other. 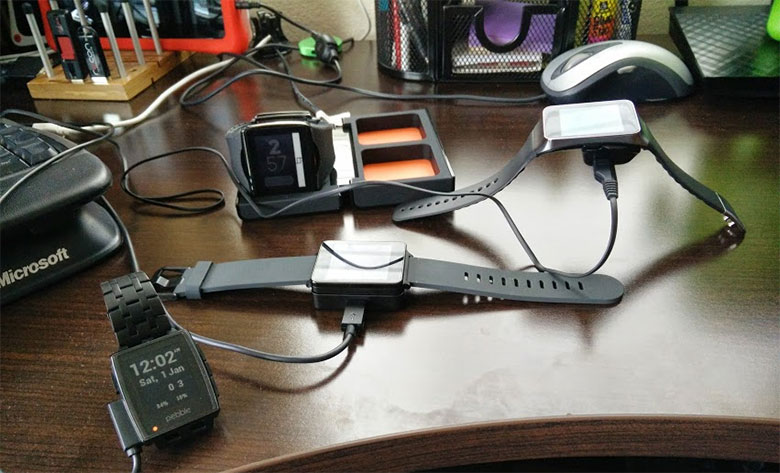 This one is tricky. Battery Life.

My Pebble has graciously crept back up to a five to seven-day charge cycle. At one point, it had shrank to just over one day per charge, which was ludicrous considering I had been getting upwards of nine days just weeks before. Android Wear devices will likely need to be charged every day or every other day. So long as charging is as simple as dropping the watch on a dock, it’s not the end of the world. Google nor the manufacturers promised long battery life – especially not anything comparable to Pebble’s stamina.

However, Apple could make Google’s wearable platform look amateurish by instilling double or triple the battery life in its own wearable. Of course, I wouldn’t be surprised if it charges via Lightning, though.

How do you think Apple’s rumored iWatch can outdo Google’s Android Wear and the respective hardware? How can Apple capitalize on this fumble from Google?