Well, it’s not because of the fact that the phone is up for pre-orders on a crowdfunding site. It’s more to do with the watering down of the concept.
Published 04 January 2017, 19:00 EST

ZTE opened up Project CSX (Crowd Source X) in 2016 to see if its community of fans would be able to come up with a mobile device concept different to the usual specs and blah cycle we’re used to. That concept would potentially get turned into a real phone for sale in 2017.

Well, the “Hawkeye” is finally here. It’s the retail name given to the phone that we’ve nicknamed the “SpiderPhone” around these parts. Why “SpiderPhone”? Well, the phone is designed to be able to stick to most vertical surfaces and scroll upon content through eye-tracking. At least, that what the four original designers of this concept meant for the device to be. 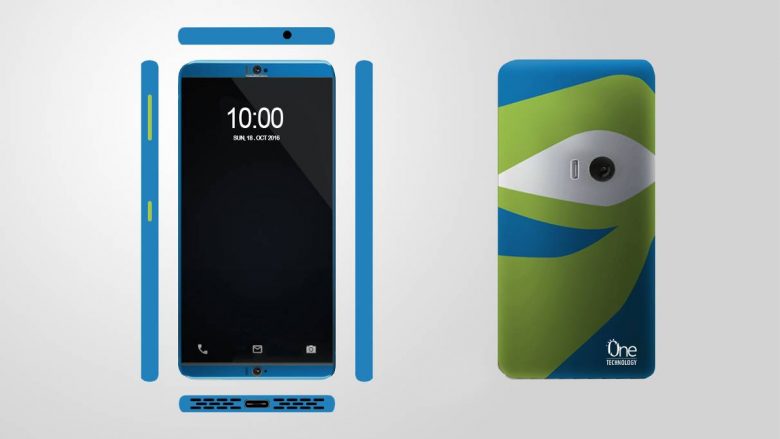 ZTE has worked the adhesive feature down to bundling in an “optional” companion case. The company also is not promising a polarized display that would block out any side-eye peepers catching a page of that steamy novel you’re peering over. And that was part of the original kit and kaboodle.

While it’s understandable to see features perhaps as grandiose as the ones proposed get watered down with engineering efficiency and cost barriers, what was an all-in-one solution for “set it and forget it” content browsing may have turned into a Samsung phone from five years ago with a sticky phone case.

Being as huge of a latent giant it is, ZTE can afford to take chances and make mistakes. If that kind of behavior doesn’t inspire excitement in this world, we don’t know what will.

The Hawkeye and the case are tied up on Kickstarter for pre-orders at $199 right now. The project has a goal to raise $500,000 over the next days. Product will first ship in September, also when general sales open up to the public. Hit the Source link to check out the project and see if you’re interested.