Images of two iPhone models and an Apple Watch coming out this September 12. Will you be surprised at all by their looks?
Published 30 August 2018, 19:29 EDT

Official images have reportedly been leaked of the 5.8-inch and 6.5-inch iPhone models with OLED displays in a gold color as well as the Apple Watch Series 4 running watchOS 5.

9to5Mac picked up both images. Taking a look at the Apple Watch first, the most prominent change seems to lie not with Series 4 hardware, but with watchOS 5. The new watchface pictured here contains eight complications or information modules: four in the center aligned in the cardinal directions and four in the negative space outside of the analog clock. 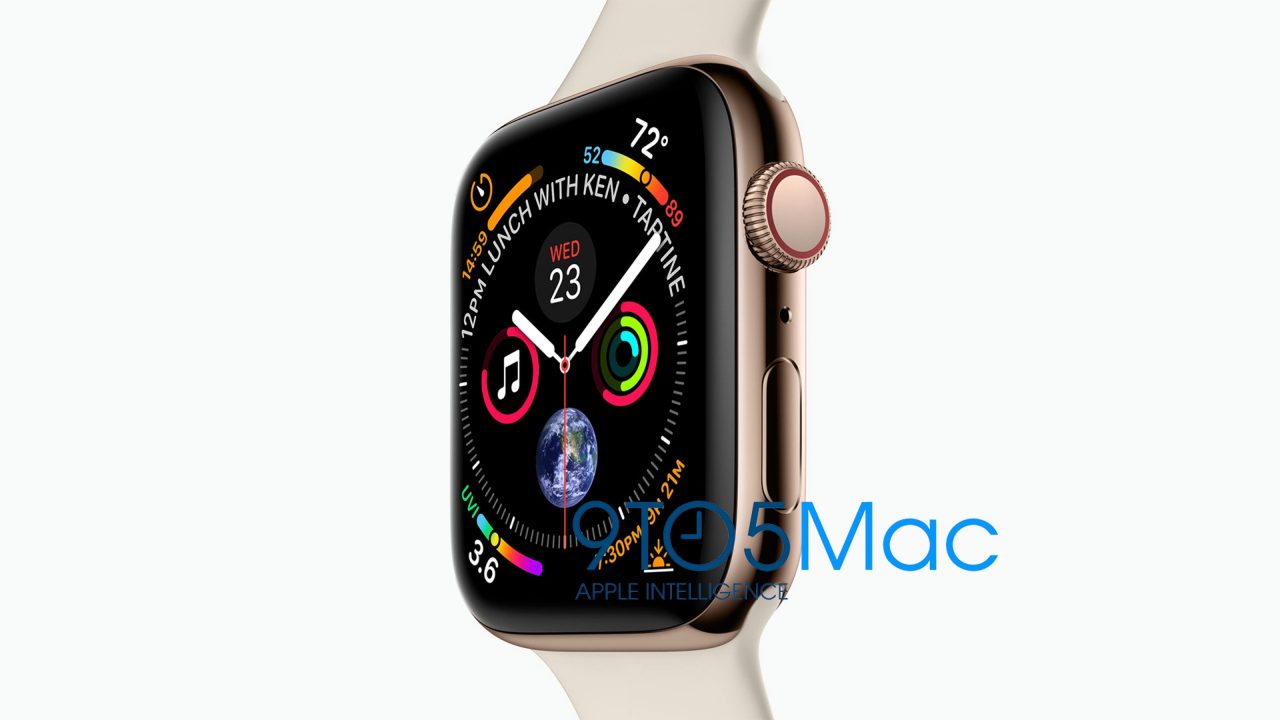 Less apparent in this image, is an edge-to-edge display — 15 percent larger than previous Watch generations — that will probably look pretty good in colorful apps. 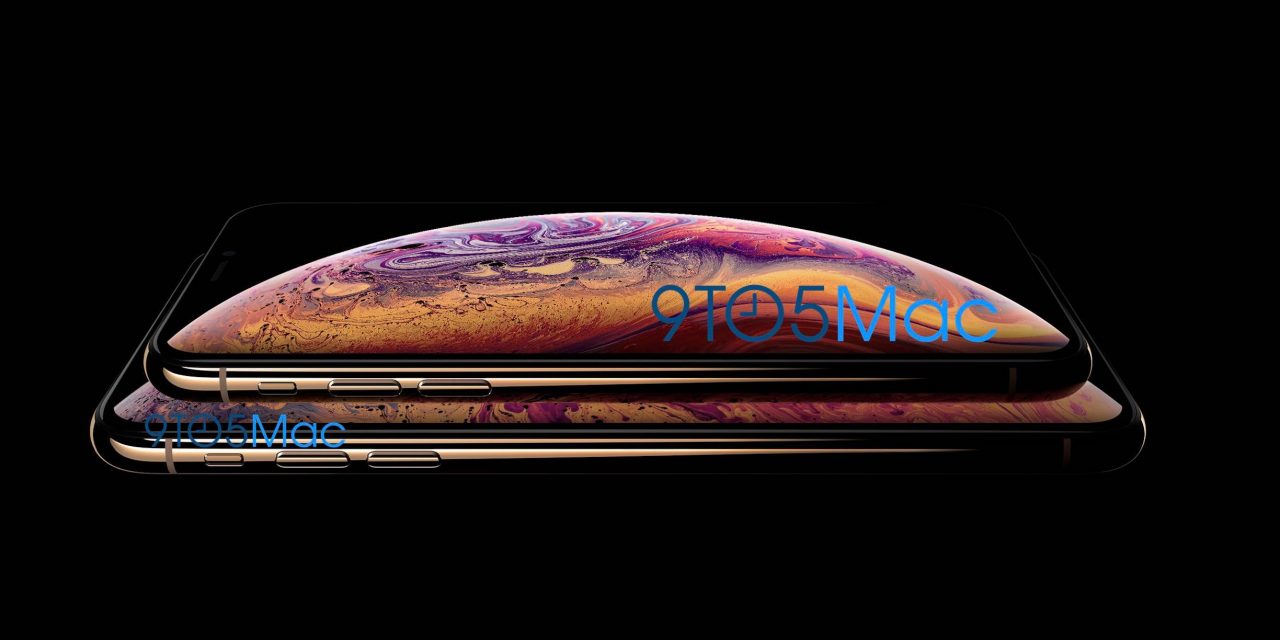 To the iPhone XS and the very catching copper-ish gold. Apple had been tracked applying for RF certification for such a version of the iPhone X, but we’ve yet to see anything come from that publicly.

As for the iPhone XS name, that was first suggested by this leak from MobileFun. And as another recent rumor brought up, 9to5 affirmed that both 5.8-inch and 6.5-inch sizes would be called “iPhone XS,” no “Plus” involved.

Apple has scheduled an event for September 12.

OnePlus has finally officially introduced us to the OnePlus Nord 2 5G. It features a lot of changes and improvements from its predecessor.

The new ZTE Axon 30 comes with a number of hardware and performance upgrades, and a new generation of under-display camera technology.