The new iPhone Xs and Xs Max have been officially presented

Here are the most important hardware features of the new iPhone Xs and iPhone Xs Max that have been presented during Apple’s event.
Published 12 September 2018, 14:07 EDT

Apple started changing the design language of what a smartphone should be with the iPhone X. It brought advanced facial recognition inside of a bezel that cut right into the display and a few other nips and tucks. Of course, these changes have generated a chain reaction across the industry and the dominoes are still falling. Meanwhile, the iPhone X became the the best-selling smartphone in the world and enjoys a 98% customer satisfaction.

So, how does this company — a company valued at more than a trillion dollars due in no small part to the popularity of the iPhone — update a stellar performance? By bringing out the iPhone Xs and iPhone Xs Max. 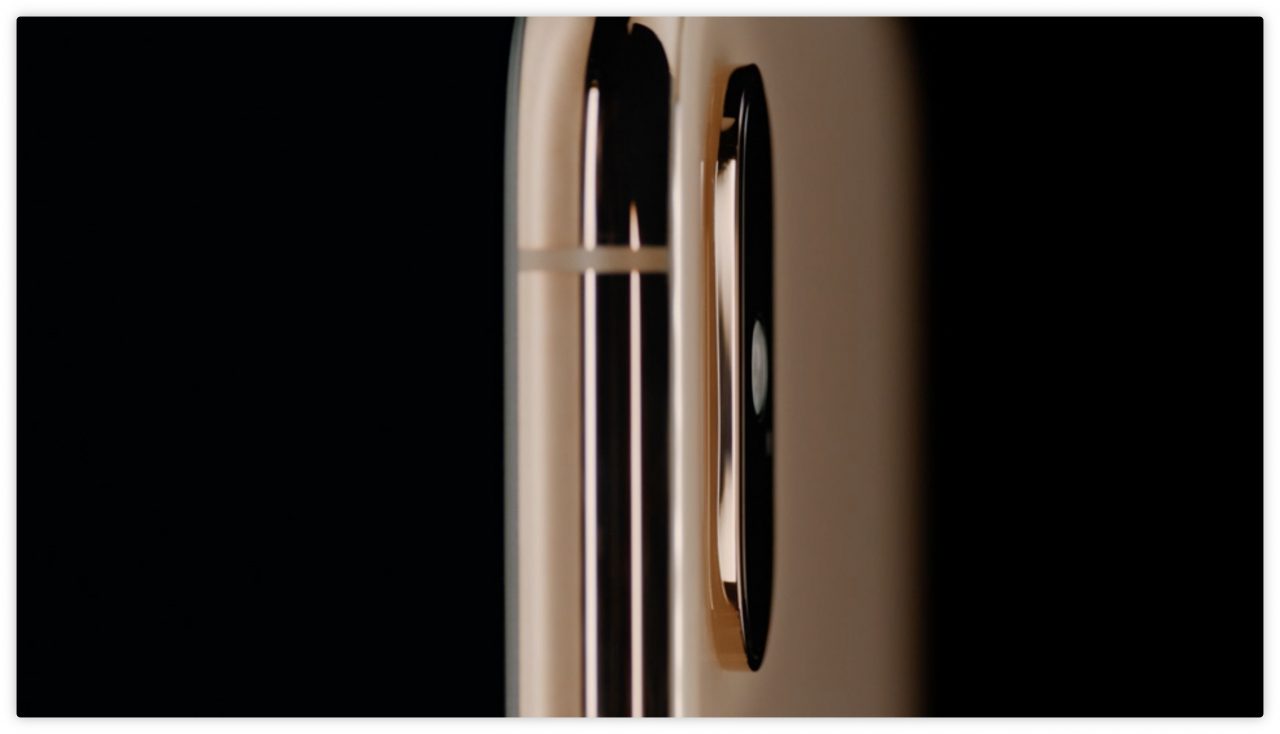 A surgical-grade steel body returns from the iPhone X but this year, it is accented with flamboyant flairs of gold. Both devices feature what’s being promoted as “the most durable glass ever” in a smartphone. The iPhone Xs and Xs Max have been tested under IP68 conditions, meaning that they are expected survive up to two-and-a-half hours of immersion under water. They will be available in gold, silver, and space gray finishes.

Super Retina displays front the new slabs with a 5.8-inch span on the iPhone Xs and a 6.5-inch diagonal for the Max, the largest ever on an iPhone. And with 458 pixels every inch, resolutions have gone up big time. They come with a prime perk that an OLED display can only boast: a 1 million-to-1 contrast ratio. That means a 60 percent wider color gamut, perfect for Dolby Vision and HDR10 viewing. The displays are True Tone-adjustable for ambient color temperature and render GUI elements at a smooth 120Hz while stereo speakers flank the portal. As for 3D Touch? Well, it’s still here. 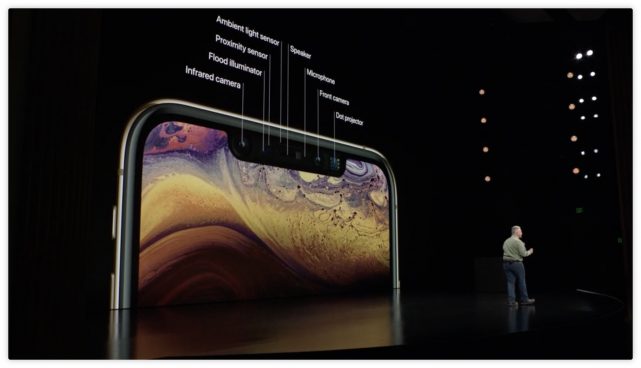 The TrueDepth camera system — a mix of infrared, ambient light and proximity sensors as well as a flood illuminator and structured light dot project — now links up with the Apple A12 Bionic‘s meaner and greener eight-core Neural Engine for quicker Face ID authentications than the iPhone X can produce. All of that falls into the notch of these new devices that also house the 7-megapixel selfie camera, a microphone and one of the speakers. 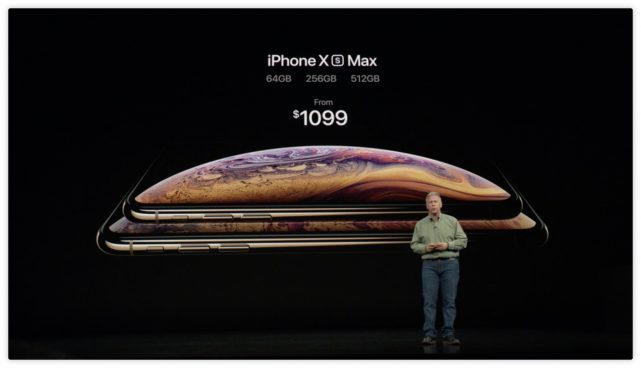 Apple didn’t put raw numbers out when it came to talking about battery, but on a typical iteration cycle or “S-year,” the new devices have a more consistent battery expectancy than their direct predecessor. The new iPhone Xs will be able to last 30 minutes longer than an iPhone X on a charge while the Xs Max will give users up to an hour more charge

The cameras, which you can learn more about here, haven’t changed much from last year, at least on the surface — on the rear, a 12-megapixel wide-angle camera with a 12-megapixel telephoto camera at twice the focal length. But the sensors are new, faster than before and can handle new features like Portrait Mode bokeh post-processing. They’re also optically stabilized for a bonus.

All models will have dual SIM capabilities with dual standby to allow, for example, data use on one card and an active phone number from the other. Most countries will be able to execute this through eSIMs with no cards required, though in China — where there are more phone numbers than devices — users will physically wedge two SIM cards into a side tray of the device. 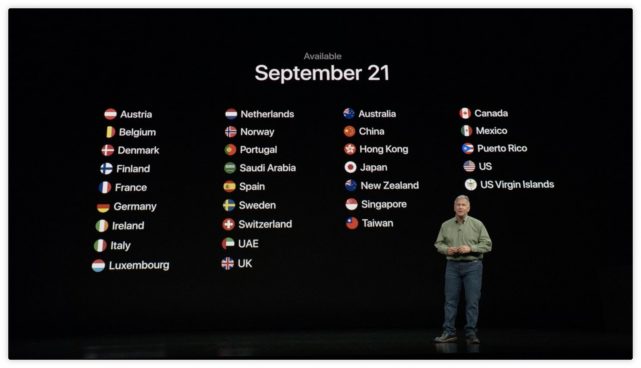 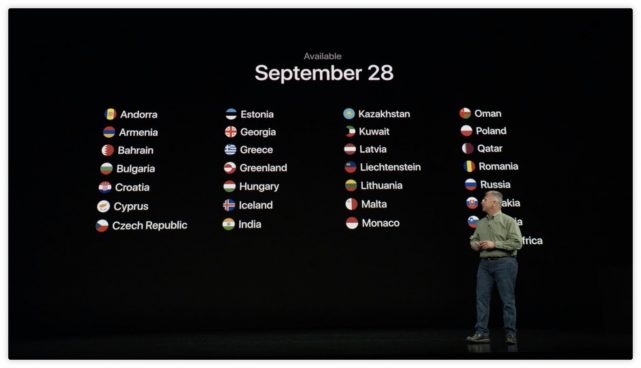 The first devices with the new MediaTek Dimensity 1200 and 1100 chipsets are expected to hit the market at the end of Q1 and the beginning of Q2 this year.