The iPhone Xr has a Liquid Retina display, the most advanced LCD tech

It has all of the pretty colors from inside with its Liquid Retina display to out with six vanity finishes on top of aluminium. How much will it cost?
Published 12 September 2018, 14:50 EDT

It has a bigger display than the iPhone 8 Plus in a smaller body and features the “most advanced LCD technology” in a smartphone. But indeed, it’s not an iPhone 8 Plus. It’s the iPhone Xr.

The 6.1-inch 828p display is dubbed “Liquid Retina” with 326 pixels per inch and has been carved out with curves while retaining premium viewability and color range. Users can tap to wake the device and experience 120Hz touch scrolling. 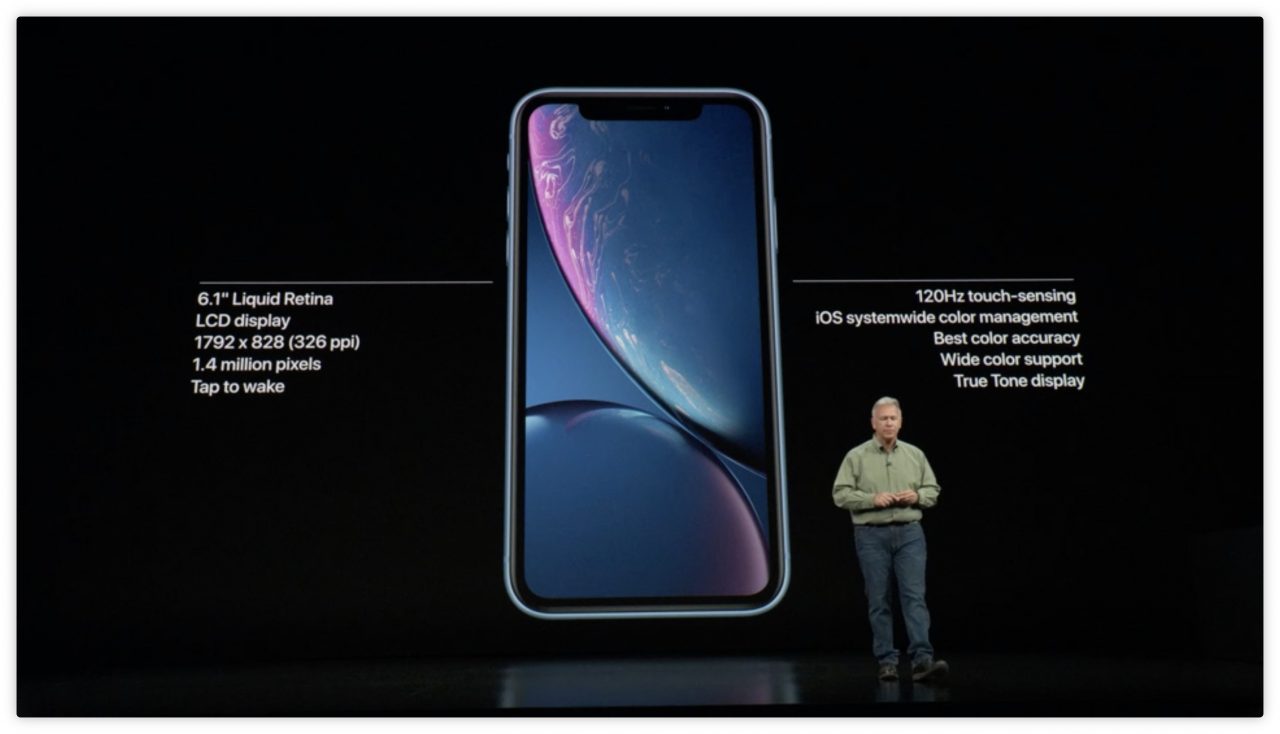 The iPhone Xr only has one camera, but it takes the optically-stabilized wide-angle 12-megapixel camera from the just-announced iPhone Xs and iPhone Xs Max. And it still can do Portrait Mode photos with just one camera, thanks to the powerful Apple A12 Bionic chipset with neural processing. Speaking of similarities, the same TrueDepth camera system on the iPhone Xs, iPhone Xs Max and iPhone X is on the iPhone Xr for Face ID and Animoji. However, battery life is supposed to last an hour and a half longer than the iPhone 8 Plus does in a given day.

This is, by few means, a poor person’s iPhone. 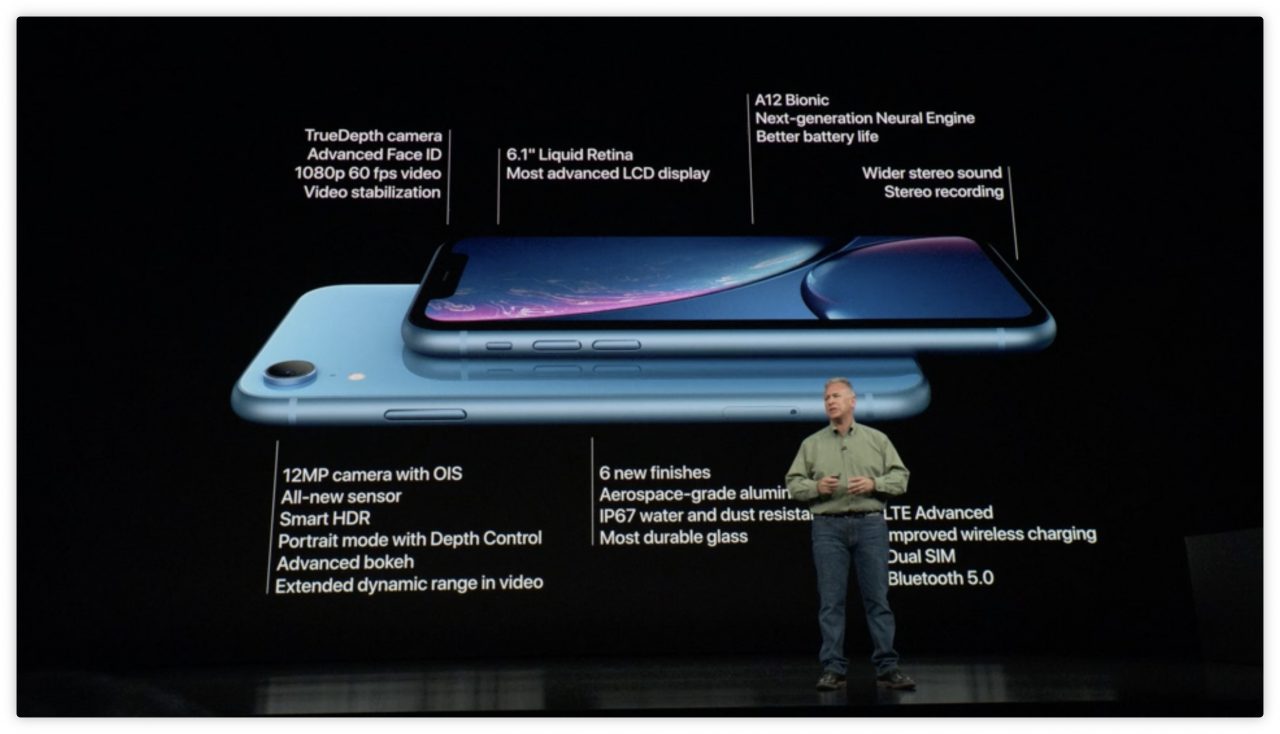 The iPhone Xr will come in six colors on top of a 7000-series aluminum finish ranging from blue, red, coral, gold, black and white. The 64GB version starts at $749 with the 128GB and 256GB variants at $799 and $899, respectively. Pre-orders open on October 19 and will begin to ship October 26, a month later than the iPhone Xs and Xs Max.

Inbox filled with mails from services you don’t even remember you signed up for? Apple will now force developers to have an account deletion option in the app.