Apple’s iPhone X has some durability and battery life problems, according to Consumer Reports, looking like an inferior “complete package” to the iPhone 8.
Published 06 December 2017, 06:26 EST

It’s no longer a question of if, but rather how successful the iPhone X will prove throughout the holiday season and a few months down the line. Then again, have we really settled whether or not the “all-screen” iOS device is worth its $999+ price tag?

Is this the world’s current best smartphone through and through? It’s definitely the cream of the crop strictly looking at its beautiful OLED panel, according to the ultimate authority in display performance tests.

It’s also the best handset for still photography, based on DxO’s unbiased analysis, and inherent early adoption anxiety aside, that Face ID technology is a winner. But surprise, surprise, the iPhone X cannot remove Samsung’s Galaxy S8 from its first place on the Consumer Reports’ recommended smartphone list.

Believe it or not, the nonprofit organization dedicated to impartial product testing also deems the iPhone 8 and 8 Plus overall superior to the X. And yes, Apple’s most expensive and groundbreaking mobile device ever is also “ranked a bit lower” than the S8+ and Note 8 when “taken as a complete package.” 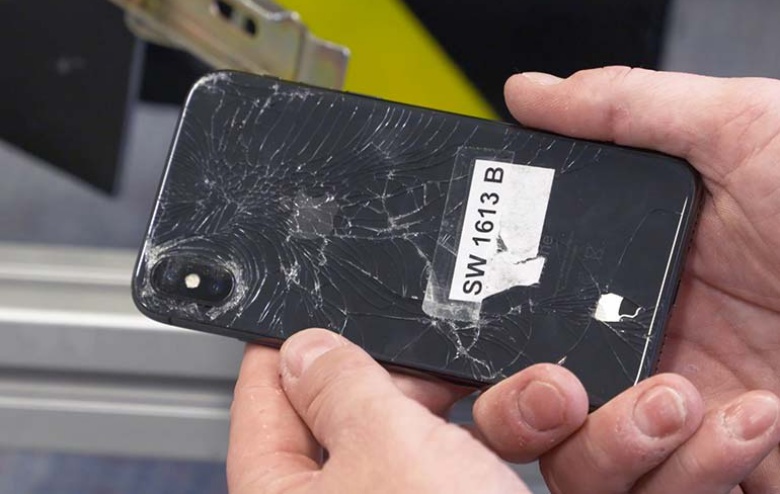 That’s largely because the iPhone X failed the official Consumer Reports tumble test while disappointing in the battery life department. Disappointment might be a bit of an overstatement, as 19.5 hours endurance between charges isn’t exactly horrible. It’s just slightly behind the iPhone 8 Plus scores, and considerably less than the S8 and S8+ results.

At the end of the day, CR doesn’t explicitly advise against buying the iPhone X, especially as tumbles and drops on hard surfaces can be a problem for all modern flagship mobiles. The display, camera and facial recognition are evaluated as top performers, and if you primarily care about those things, you should confidently pull the trigger… and put a case on it.

Otherwise, maybe it’s wise to consider the “ancient” iPhone 7 and 7 Plus. Don’t shoot the messenger, that’s what Consumer Reports reckons iFans looking to save a buck (or 450 of them) should do.

OnePlus promised to add these features back in September 2019, and has finally made good on its word.