iPhone X, 8 and 8 Plus names practically confirmed, alongside a flurry of new and old specs and features

Apple can’t stop the software leaks revealing essentially everything about upcoming hardware, including the camera specs and RAM of the iPhone X and 8.

If you thought that unintentional HomePod firmware release from late July was bad for Apple and its desire to keep next-gen iPhones tightly under wraps leading up to tomorrow’s highly anticipated announcement, wait until you hear what a last-minute iOS 11 leak revealed over the weekend.

The no doubt malicious and premeditated “gold master” code distribution to a number of tech publications by someone on the inside almost makes the September 12 Steve Jobs Theater keynote unnecessary.

That’s because we’re now 99 percent certain an iPhone X, iPhone 8 and 8 Plus are coming. The X will of course sport a high-quality OLED screen with minimal bezel and a so-called “notch” at the top including the front-facing camera and various sensors.

Meanwhile, the iPhone 8 and 8 Plus are widely expected to look similar to last year’s 7 and 7 Plus, LCD panels and all. Like the 7 Plus, it seems the 8 Plus and X will pack 3GB RAM (each), with the smaller 8 following the smaller 7’s 2 gigs suit.

But fret not, raw speed junkies, as the iPhone X is now also said to offer hexa-core Apple A11 processing power. There should be two state-of-the-art Monsoon CPU cores and four energy-efficient Mistral nuclei in tow, all “independently addressable”, according to Steven Troughton-Smith. That’s why the Fusion branding is probably out of the equation. 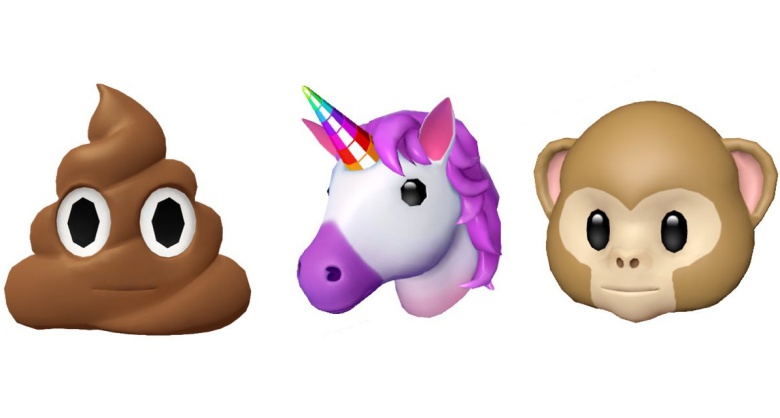 Wireless charging is yet again confirmed, the 12MP camera on the back of the iPhone X can definitely record 4K video at 60 fps and 1080p content at 240 frames per second, whereas the 7MP front shooter is sadly limited to 1080p at 30 fps after all.

An exciting new feature called Portrait Lighting is apparently coming to both the X and 8 to simulate different effects and create “DSLR-like shots” as an enhancement of the existing Portrait Mode on the 7 Plus.

Last but not least, Apple may want to take emojis to the next level with Animoji, described as “custom animated messages that use your voice and reflect your facial expressions.” Basically, the iPhone 8’s groundbreaking 3D face sensors will let you generate custom 3D animated ideograms displaying your own personal emotions. Sounds… gimmicky but neat.