Based on newly leaked renders of Spigen cases designed for the upcoming iPhone SE, the 4-incher will look essentially identical to the iPhone 5s.
Published 10 March 2016, 05:01 EST

Unfazed by criticism regarding constant aesthetical repetition, Apple is most likely cooking up a trio of old iPhone clones. The compact SE, aka 5se, should go official in less than two weeks with the same overall form factor, shape, curves and edges as the ancient 5s, while the 7 and 7 Plus are expected in the fall with slightly slimmer profiles than the 6s and 6s Plus.

Granted, there’s still plenty subject to last-minute change, since we haven’t actually seen any of the upcoming iPhones in the flesh. Not even the one that’s literally days away from a formal announcement.

It’s possible those sketches uncovered by 9To5Mac were fake, and we wouldn’t rule out the Spigen case renders dug up by MacRumors today being a little on the misleading side as well. But unless the whole tech world is in on a grand conspiracy to keep the iPhone SE under wraps all the way to its coming-out party, we strongly believe the 4-incher will greatly resemble the 2013-released 5s. 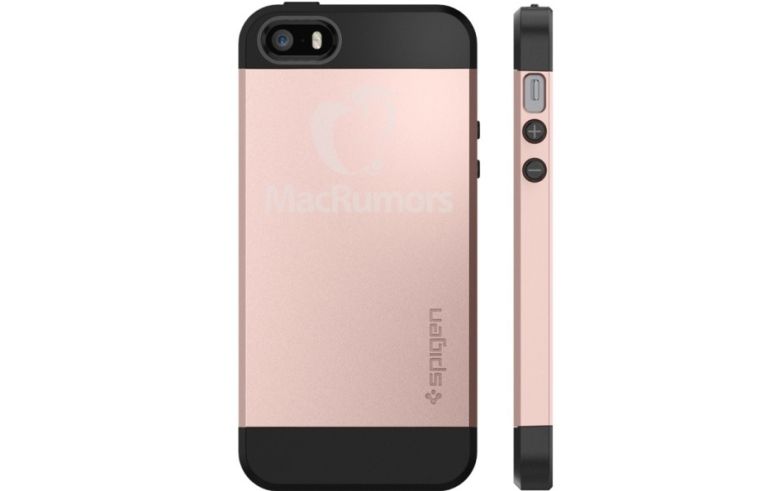 The rear-facing camera doesn’t seem to protrude, though the angles might be a tad deceptive, the power key is located at the very top of the device, with round volume controls on the side, and an oblong flash accompanying the main photographic unit. If these images are legit, the iPhone SE display could still differ from that of the 5s, but not much else. More of the same it is then.