Let us know what shades you like best for Apple’s latest hardware in our iPhone color poll.
Published 10 September 2013, 17:25 EDT

The new iPhones are here, and they’re easily the most colorful to date. Besides the five color options available on the iPhone 5C, even the flagship 5S plays dress-up, being available in silver, gold, or gray – actually, make that “space gray,” according to Apple.

As if all those base color options weren’t enough for you, Apple offers even more color choices by means of official cases. The options for the 5S are crafted from “premium” leather and come in brown, beige, black, yellow, blue, and red, selling for $40 a pop.

The 5C cases do things a little differently, and let the phone’s color show through a number of cut-aways. Combining that original color with the case color offers users the chance to put together a custom combination, either with complementary or contrasting shades.

Those are a lot of decisions to make, so we want to hear from you: what’s your favorite look for the new iPhones? We’ll have to leave cases out of it for the sake of simplicity (unless you want to sort through 45 options here) so let us know your choice for the best color for the iPhone 5S, your favorite for the 5C, and tell us about any case combos you’ve got your eye on in the comments below. 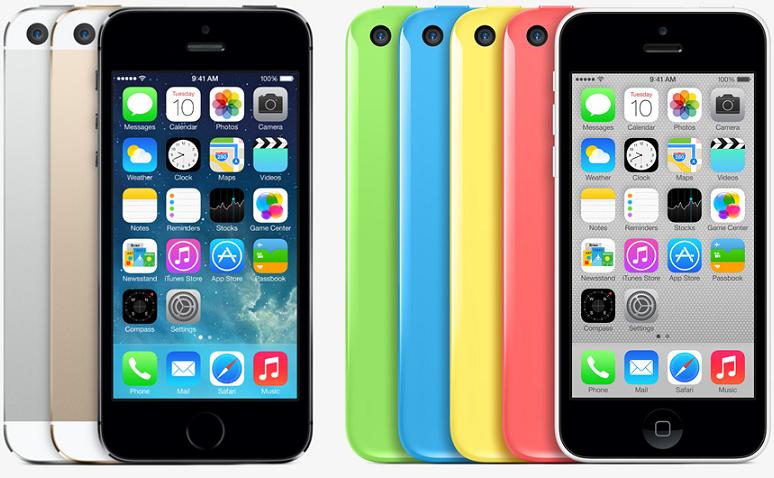