The front of the iPhone 8 was long ago envisioned to be a wraparound, exuberant affair with tricks beneath the display. Some components bring us down a bit.

We’ve seen the back panel before and we’ve also seen the dual-camera part that would be going into the iPhone 8. It’s time to see what the front panel looks like.

Long ago, we were told to expect a Galaxy edge-esque display with an OLED panel coming right up against the curved glass, flowing down to all points at the mid-frame of the device. However, with parts trouble and a few stabs at the drawing board, it looks like we aren’t getting those dreamy renders in reality.

Redditor kamikasky posted a couple of pictures on an iPhone-contained thread that supposedly depicted the front and back panels of the iPhone 8 as well as back panels of the more conventional iPhone 7s and iPhone 7s Plus. And if you picked up on the artist renderings you see above from last week, don’t be surprised. 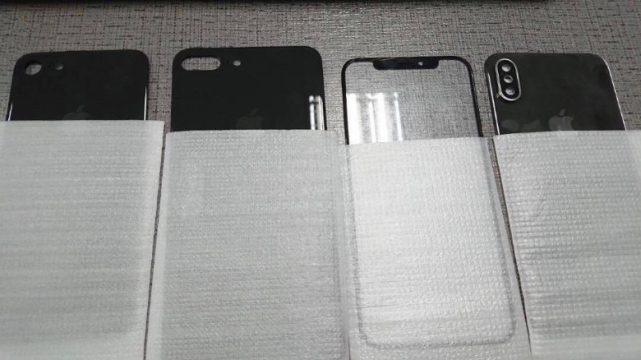 “I have a friend in the industry who just sent me these [pictures],” kamikasky posted. “He said the Chinese manufacturers got these last week.”

Glossy, black rear panels with conservative regulatory labels and that Apple logo make their appearance. The vertically-oriented dual-camera position at the top-right of the iPhone 8 shell is accompanied with the actual module itself.

The other rear panels, which were partially covered in styrofoam wrap, showed off conventional iPhone design and dimensions (relatively speaking) with a horizontally-oriented placement for the iPhone 7s Plus’s dual-camera system. The news is that apparently those two phones were going to get wireless charging in addition to the iPhone 8 — that rumor party has been going along for a while now. 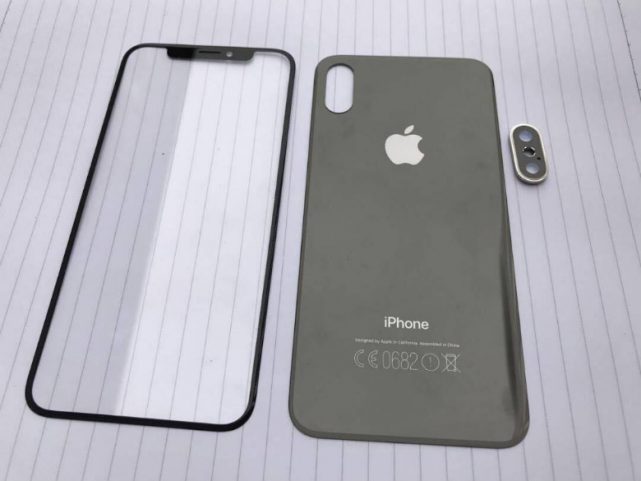 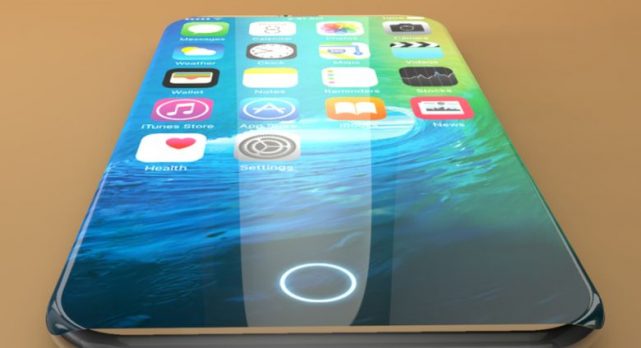 Apple may claim some sort of moral superiority as it has not publicly put up expectations for this monster device that the rumor mills have created. But CEO Tim Cook was forced to recognize the external expectations for the iPhone 8 in front of investors as a depressant for iPhone 7 sales. It’s not exactly a push or pull for average consumers, but when the leak cycle starts to disappoint from what we’ve all first heard, how does that affect your opinion of said device for the future?