Believe it or not, there’s a real-life version of this computer-rendered design that was made weeks ago. This is just more evidence.
Published 19 July 2017, 13:10 EDT

Looks aren’t everything in this industry — especially theoretical looks. But we’re coming to a conclusion for the speculative aura surrounding Apple’s pricey new iPhone 8 that’s to be released in the fall. We had our first taste of it weeks ago thanks to Steve Hemmerstoffer of OnLeaks and TigerMobiles with a gratuitous machined model of a render. 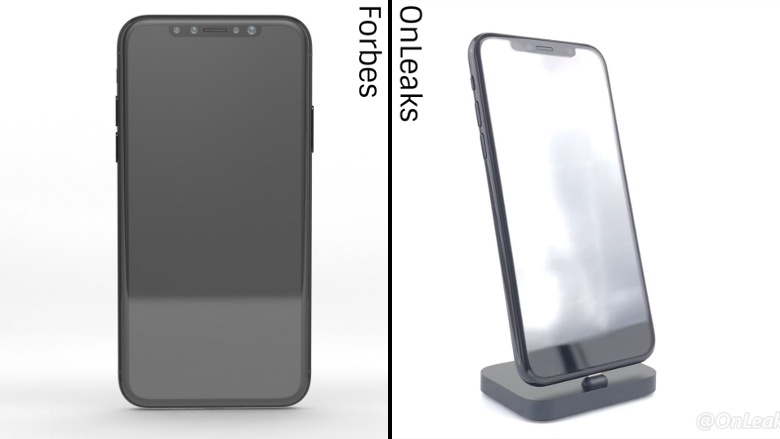 Now, Forbes contributor Gordon Kelly and Nodus, a case maker, have come up with renders of their own that very much align with what was produced earlier. 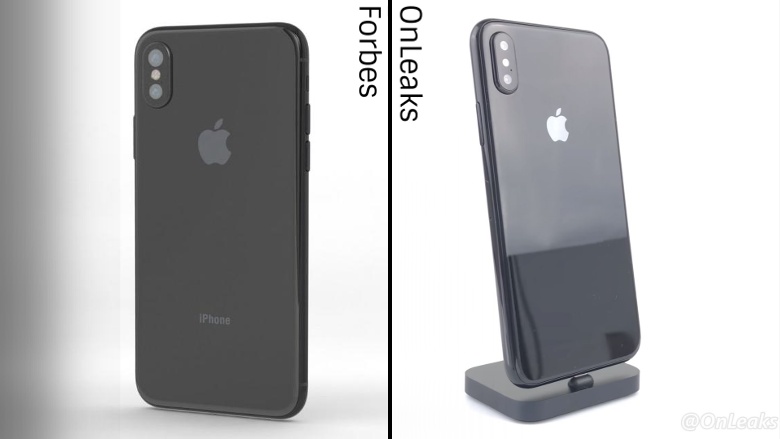 As we’ve continued to see, it seems that Apple is bent on implementing more screen onto this iPhone’s facade and an orientation switch-up for the dual-camera system from the iPhone Plus line — going vertical and not horizontal. There’s plenty of glossy glass to be found around the device, though how glossy it gets is another question best saved for a hands-on.

The Lightning port remains a mainstay, Kelly said, as well as the new normal of the headphone jack’s omission. We’ll have to see what adapters go into the box, though, as word has it that a USB-C power brick is in play.

But he raises an odd though educated possibility of the company implementing Touch ID into the newly-enlarged power button on the device’s right side should it fail to make an on-screen solution work. There are wavering views on whether Apple will have an under-display fingerprint sensor ready by the time the phone goes into mass production in the next months, so doing what Sony does or what Nextbit did in having a capacitive pad on top of a side-mounted power button does make sense.

As accessory maker Nodus was very willing to reveal itself as a partner in this disclosure, we may be in for less suspense and a bit more waiting until the iPhone 8 actually launches… whenever that may be at this point.