With the iPhone X still a ways off, iFans in the market for some new iGear will need to settle for an iPhone 8 or Apple Watch Series 3 starting today.

All of Apple’s fancy new devices formally unveiled earlier this week are today up for pre-order around the world… save for the most eye-catching of the bunch. The iPhone X still needs a good six weeks to sort out various component shortages and ensure supply will adequately meet demand at its eventual launch.

In the meantime, iFans willing to settle for pretty much the same old iPhone design (now with more glass) can get the incrementally upgraded 8 or 8 Plus delivered to their doorsteps in a week’s time.

September 22 is the two’s official release date across over two dozen global markets, including Australia, Canada, China, France, Germany, Japan, New Zealand, Singapore, Spain, Taiwan, the UK and, of course, the US.

Stateside, the iPhone 8 starts at $699, while the iPhone 8 Plus sets you back $799 and up, both available in silver, gold and space gray finishes, with up to 256GB internal storage. There’s no reason to expect limited initial inventory for any of the 8-series models, but just to be on the safe side, maybe place your pre-order sooner rather than later. 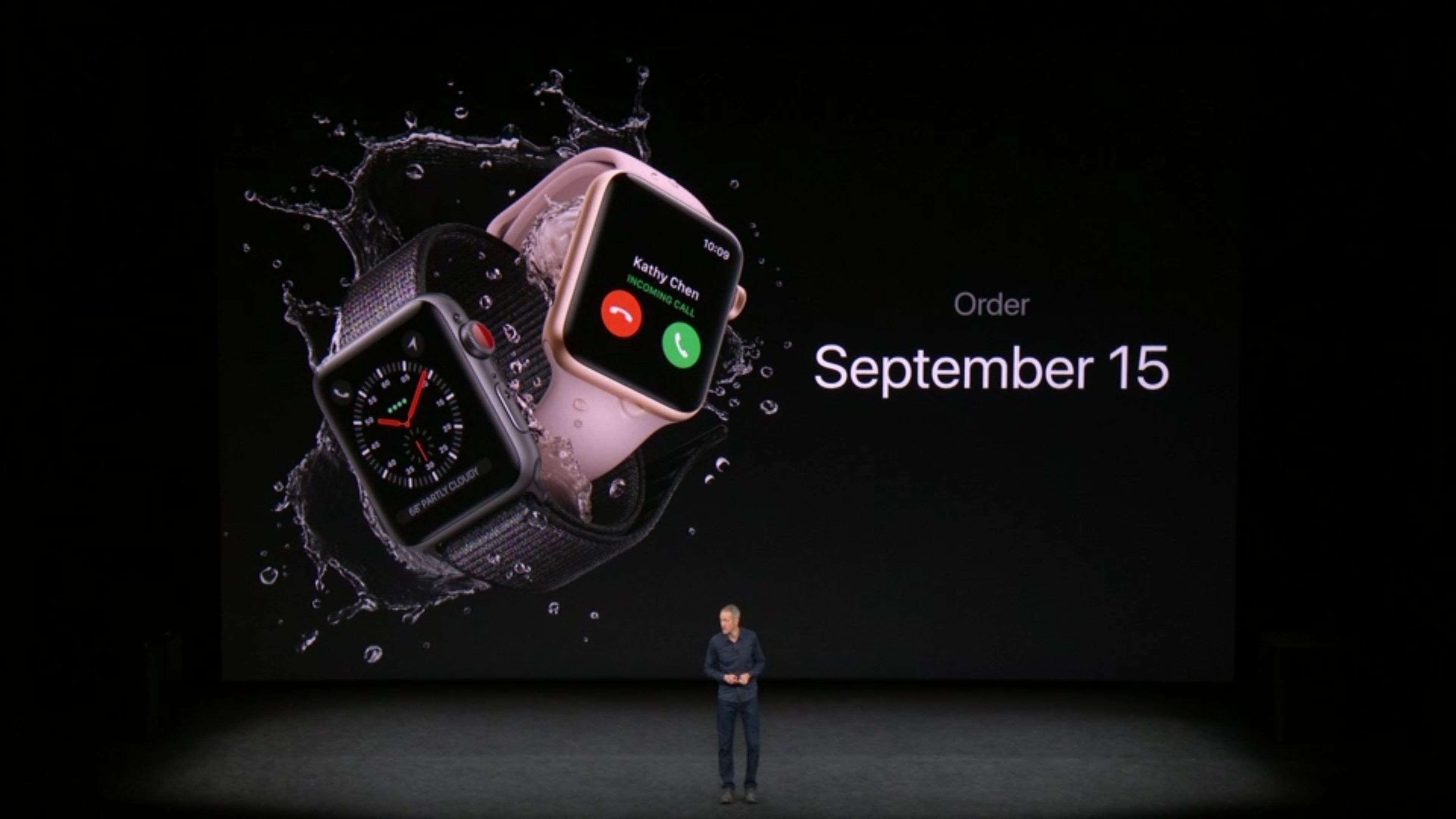 Folks in Australia, Canada, China, France, Germany, Japan, Puerto Rico, Switzerland, the UK and the US should be ecstatic to hear they can already choose their favorite connectivity method.

Finally, if you’re into the whole 4K HDR “home cinema” experience, the $179 and up Apple TV 4K can also be ordered today and received as early as September 22.

Samsung Electronics aims to make foldable glass that is thicker and can be folded without any issues such as cracking or leaving a deep crease.
YouTube 1.8M
Facebook 572K
Twitter 196K
Instagram 134K
RSS