It’s unquestionably too early for live photos of pre-release iPhone 7 prototypes or even device renders to make their way online via semi-dependable leaksters, but it’s not too early for concept images and accessories to give away a few possible aesthetic choices.

As always, Apple is reportedly focused on slimming its products down rather than making them impervious to water, likely tweaking very little about the iPhone 6 and 6s, despite 2016 being a non-incremental year.

Then again, why fix something that isn’t broken, and refashion a design that “just works?” Most of the 7 generation’s upgrades should impact performance and user experience, while the number one visual change will see the standard 3.5mm headphone jack scrapped entirely. 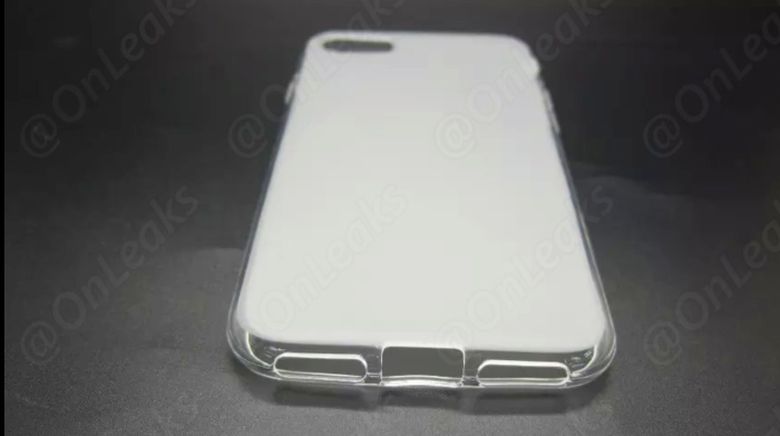 It’s what we’ve been hearing for months now, and a protective case allegedly designed for the upcoming non-Plus 4.7-inch model fully supports the theory. The accessory, whose validity can’t be verified at the moment, also corroborates the existence of bottom stereo speakers, flanking the Lightning port that might be used to accommodate wired headphones.

Those are pretty much the only alterations suggested by this latest iPhone 7 exposé, with the form factor, shape of the device, curves and corners all looking awfully familiar. Of course, there are many things Apple could be planning to revise and polish that a case simply doesn’t cover (pun intended). Bottom line, it’s still early days, and not much is set in stone yet.

Have you been hearing about periscope cameras lately and wondering what the fuss is all about? Here’s your guide to knowing what they are and how they work.
YouTube 1.8M
Facebook 572K
Twitter 196K
Instagram 134K
RSS