The iPhone 7 and iPhone 8 variants are no longer for sale in Germany through the site of Apple.com after Qualcomm took a dangerous gamble
Published 04 January 2019, 11:39 EST

Qualcomm and Apple have been really going at it over their patent dispute. Qualcomm has already gotten a sales and imports ban in China and recently another one in Germany. The difference is that this ban hasn’t started to work on China, but it has in Germany after we have seen that the iPhone 7 and iPhone 8 models are no longer available from Apple.com. 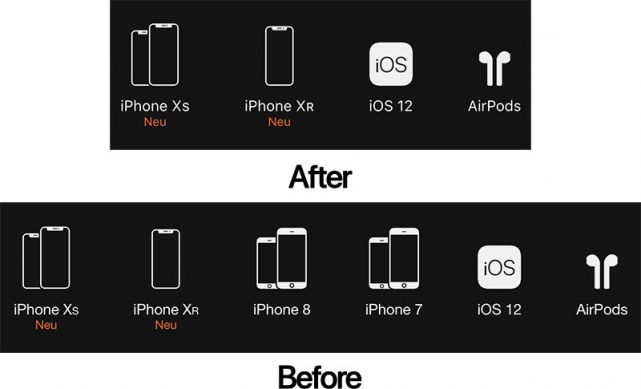 This legal dispute over patents can leave Apple or Qualcomm very hurt after a final sentence is reached. Qualcomm had received an injunction to stop Apple from selling iPhone 7 and iPhone 8 models in Germany but at a high cost. The chipmaker had to deposit $1.5 billion on security bonds that are supposed to go to Apple if the company from Cupertino successfully appeals the verdict. Take this a compensation on lost sales that are effective since now, since Apple’s German website no longer shows the iPhone 7 or the iPhone 8 in any of their variations as available for purchase. At least iPhone devices in China have avoided the ban thanks to the new iOS 12.1.2 update, even though this update isn’t something we advise you to install because of connectivity issues.

Today’s best deals come from Amazon, Samsung and Best Buy, where you can find the Samsung Galaxy S21 for as low as $75

HUAWEI says that the volume of app distribution via the AppGallery has gone up by 83%,…