Here’s what the iPhone 6 Plus camera can do

Ever since the iPhone 4, Apple’s smartphones have carried a reputation for having better-than-average cameras. In 2011, Apple’s iPhone 4 rose to become the most popular camera on Flickr – no small feat for any camera, much less a smartphone. 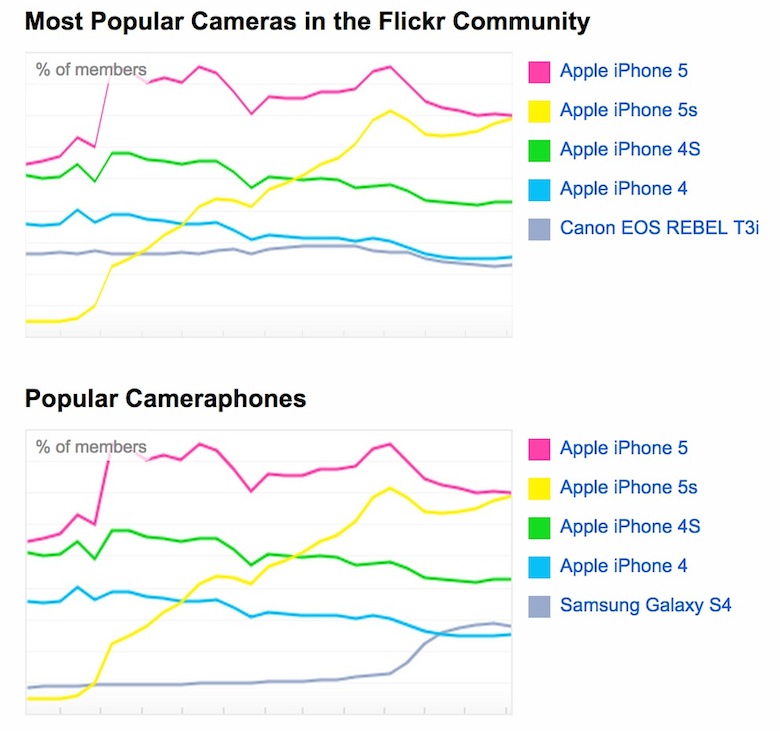 And to this day Apple’s last four iPhones crowd the Most Popular Cameras in the Flickr Community chart. In order from first to last, those top five cameras are: iPhone 5, iPhone 5s, iPhone 4S, iPhone 4, and the Canon EOS Rebel T3i.

Per usual, Apple has made the newest cameras even better in the iPhone 6 and iPhone 6 Plus.

Of the two, the iPhone 6 Plus is believed to be the better of the two, seeing as it has hardware stabilization and the iPhone 6 relies on software to do the trick. However, we’re not quite ready for that comparison yet – it will come as soon as we have both models at one address.

Alas, this is what the iPhone 6 Plus camera is capable of. I’ve been running around snapping photos since the phone arrived on Friday. I’ve taken pictures of just about everything – night shots, day shots, and even up-close shots. You can find most of them, totally untouched, below! 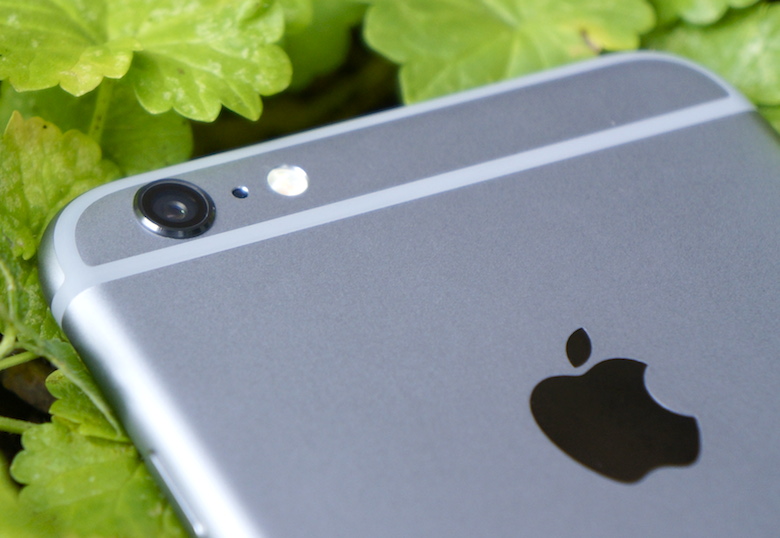 I’ve been quite impressed by most of the photos I’ve taken with the iPhone 6 Plus. Most of them have relatively high color accuracy, though like most phones, it tends to boost saturation a bit to make the photos seem more lively. The automatic shooting mode (not Auto HDR) comes with a surprisingly high dynamic range, as well, capturing both the high and low points in some situations without the need of HDR.

Focus locks on surprisingly quickly, almost instantaneously, thanks to the phase detection auto-focus. There is also a nice bokeh in many of the up-close shots, which is nice. Background defocusing isn’t usually a strong point on a mobile camera.

The level of detail is impressive. I compared it to the Oppo Find 7a just yesterday and learned that despite having a lower-res camera, the iPhone 6 Plus managed to regularly capture more detail than the Oppo camera.

Not every photo turns out great, though. Some are pretty stark, the viewfinder likes to over-expose, and it’s not particularly difficult to blow out the sky in almost any situation. Luckily, the viewfinder makes it very easy to adjust exposure – after focusing, simply slide your finger up or down to adjust accordingly. I found myself doing this quite often.

The iPhone 6 Plus camera is pretty damn versatile, and it’s HDR mode is evidence of that. It has three different modes: On, Off, and Auto.

If you leave the iPhone on Auto HDR, it will be very aggressive with how often it captures multiple exposure levels. That’s fine, since it saves the original and HDR files separately. You may find its overzealous HDR feature annoying, but if you’re not sure whether you should be shooting in HDR or not, it might be smart to leave Auto on, just so you don’t miss that perfect shot.

In a few of our HDR shots, there was some noticeable haloing, and some of the shots were obviously HDR photos, like one of the two wine glass shots in the above gallery. However, most of the time, I had to look for the HDR indicator when going back through the Photos app on the iPhone. And even after importing them to the Mac, I wasn’t sure which were HDR photos and which weren’t. That can be a good thing or a bad thing, depending on what sort of effect you’re after. Personally, I wish the HDR mode was a tad more dramatic – or at least adjustable.

With optical image stabilization, many were hoping the low light performance on the iPhone 6 Plus would go above and beyond. While I can’t say I’m disappointed with the phone’s low light shots, I haven’t been blown away either.

Take the silhouette shot above, for example. It looks really nice. That’s with exactly zero editing. It’s a great shot; the colors and focus are spot-on. But if you focus on the sky, you will see there is an incredible amount of noise and artifacts littering the top half of the photo. Granted, this was taken just minutes before the sun completely set.

The picture of my baby niece in a restaurant shows that it’s not bad by any means, but it’s not the best low light camera either. Her face, while in focus, has the dreaded oil painting effect. So does my girlfriend’s face from the in-car shot, yet that photo is somewhat impressive considering the whole scene is actually brighter than I recall from last night in person.

It’s actually a lot of fun to play around with, and even at 720p, the video looks great. It does have the tendency to overexpose and you can’t simply take those slow-motion videos and share them everywhere. The first time I uploaded some raw footage to Vimeo, it converted the file to 30fps and played at normal speed.

Still, I can see a lot of scenarios where this could be both useful and quite fun to show off.

There you have it. I’ve shown you quite a few sample shots from the iPhone 6 Plus. Now it’s your turn to tell us what you think. Is it better or worse than other phones? Is the OIS worth getting the larger iPhone? Or are you downright disappointed? Sound off in the comments below!

Check out the latest deals at Samsung.com, where you will find the latest Samsung Galaxy Watch 4 Classic and more devices on sale