iPhone 6 and 6 Plus ‘Touch Disease’ is real and scary, but Apple won’t do anything about it

After the age-old ‘Bendgate’, another big iPhone 6/6 Plus scandal is waiting to erupt, involving a different, just as serious design flaw.

While the expected iPhone 7/6SE upgrades and subtle design revisions may not feel compelling enough to prompt 6s or even 6 owners to switch to a “new” iOS handheld, some iFans no longer covered by a warranty probably don’t have a choice but to give up their old precious.

Even if you took extra care of your almost two year-old iPhone 6 or 6 Plus, dodged “Bendgate” headaches and unwanted curves, and just generally played all your cards right, you might have still encountered a very serious issue.

Dubbed Touch Disease by a group of experts who routinely deal with it professionally, the previously mystifying manufacturing defect slowly afflicts the 4.7 and especially 5.5-inch IPS LCD screens. These will often randomly show a gray, flickering bar across their tops, and respond poorly if at all to touch interaction. 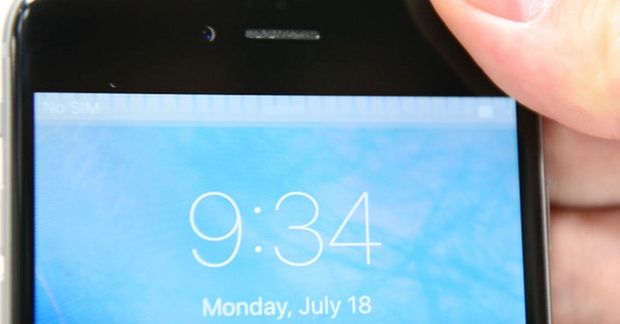 The extremely widespread plague grows worse and worse once contracted, and there’s no easy workaround or fix. Only a temporary “band-aid” that will accelerate the iPhone 6/6 Plus deterioration, unless you give a repair pro familiar with the flaw the chance to replace the faulty touchscreen controller chips. Not the actual display, mind you, which isn’t the root cause here.

But the thing is Apple refuses to recognize the “Touch Disease” as a factory issue, try to patch it at a reasonable cost, or offer to replace defective devices outside of the standard warranty window. We smell another class-action lawsuit incoming.

Earlier today, and yesterday, we’ve seen leaks of the upcoming Motorola Edge, and now Evan Blass is bringing us the Motorola Edge+