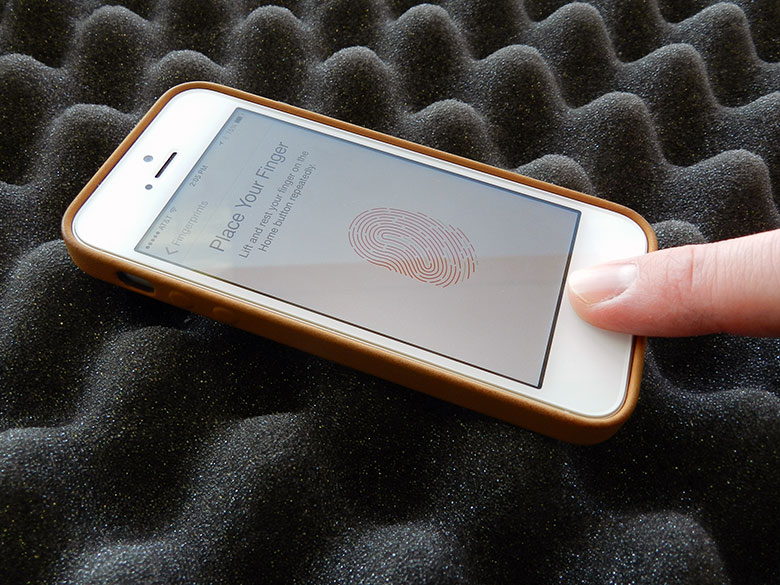 Ever since the launch of the first-generation iPhone almost seven years ago, Apple has held a very important spot in the smartphone market. Whether it’s because of its looks, its ease of use, its App Store offerings, or its features, there’s just no way that any iPhone won’t make headlines.

Apple’s iPhone 5s has been in the market for six months already, and after our extensive coverage and review of the device, it’s time to give you our final verdict of our experience with the device in some real-world use. Is it still worth it for you to buy an iPhone 5s after six months of usage, and with devices like the Samsung Galaxy S5 and the All New HTC One hitting stores this spring? Is it worth the extra $100 when compared to the iPhone 5c? Should you wait for the iPhone 6 that’s spent weeks topping our rumor charts? Watch our video, and join the discussion in the comments down bellow.

It seems that MWC 2021 is starting to lose some of its in-person presentations, as Samsung and other companies wont risk their personnel

Apple argues that App Store helped Spotify become the largest music streaming service in the world, but it wants all that without paying.