One of the biggest selling points for the iPad ever since the launch of Apple’s first-generation tablet was its battery life. This is one of those few products that is rated for 10 hours of battery life, but that has gone for one or two hours more in every test that analysts have thrown at it. After four years of iPad, and lots of competing tablets from Android and Windows, you’d think that the iPad met its match, but that doesn’t seem to be the case.

There’s no denying that one of the most important things you need from a mobile device is to know you can count on it while on the Go. iPads keep showing us 11 to 12 hours of battery life, which is on par with the average time a person is at work, or traveling. Let’s hope competition figures it out in future products as well. 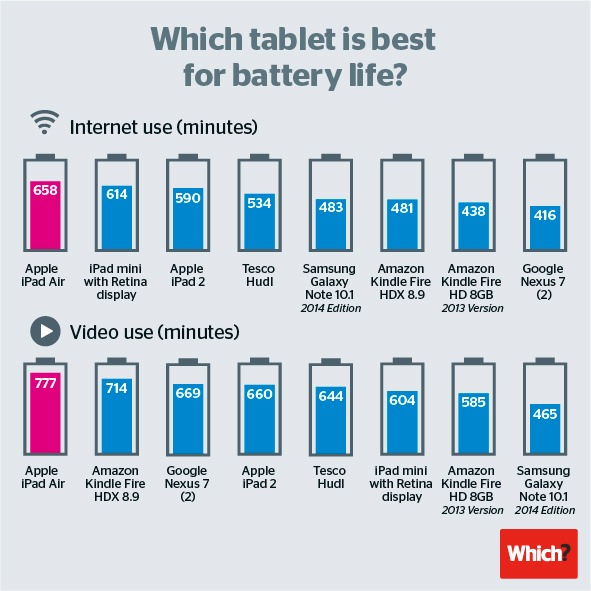 Those who can’t reply to a tweet will still be able to view, like and retweet it.

You can take two videos shared on Collab and add one from your own side to create a collaborative music video that can be shared on other platforms too.