Apple’s rumored March event is shaping up to be one to rival even the annual fall iPhone launch, and we find ourselves getting the four-inch iPhone 5se, some next-gen Apple Watch hardware, and maybe even Apple’s next tablet, tipped to be a new iPad Air model. Reports have recently looked into what changes we could expect from the iPad Air 3, including picking up a few iPad Pro features, and maybe even adding a flash to its camera in the process. One week back, we looked at a schematic leak that appeared to support those rumors, and today we check out an early case design that’s singing much the same tune.

Indeed, the case as depicted here clearly leaves room for the set of four speakers we heard the iPad Air 3 could pick up, positioned along the tablet’s short edges just as on the iPad Pro. Also like the iPad Pro, we see a cut-out along one of the tablet’s long edges for the presumed Smart Connector accessory port. The tablet’s camera also gets an elongated teardrop window, making room for that rumored flash.

That all adds up to some pretty direct support for those iPad Air 3 rumors, though just how strong that support is, we can’t quite say – case-maker evidence isn’t exactly the must trustworthy out there, and we can’t really say just how close to Apple this info traces back – it could be based on the very same leaked schematic (of unknown provenance) we already looked at.

Still, a few more finds like this one and we might just start taking some of these claims for gospel. With all the iPad Pro similarities popping up in the Air 3’s external design, could that rumored Apple Pencil support be far behind? 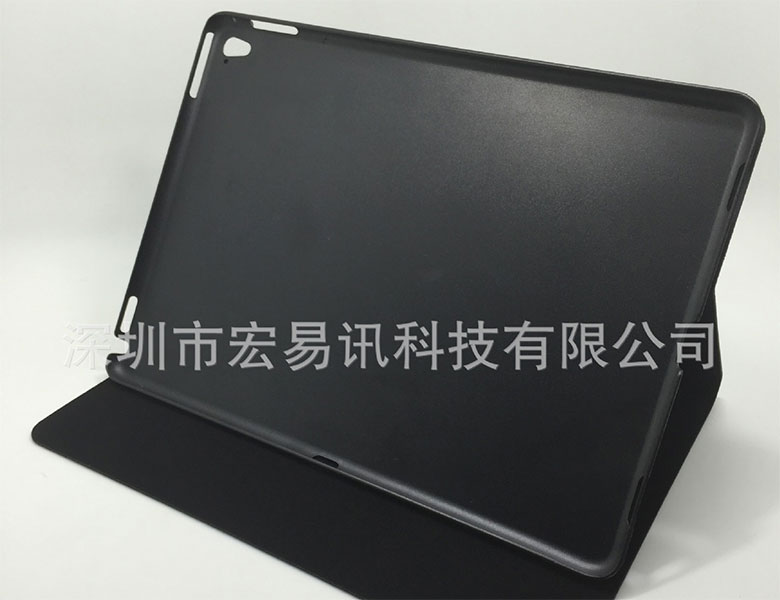 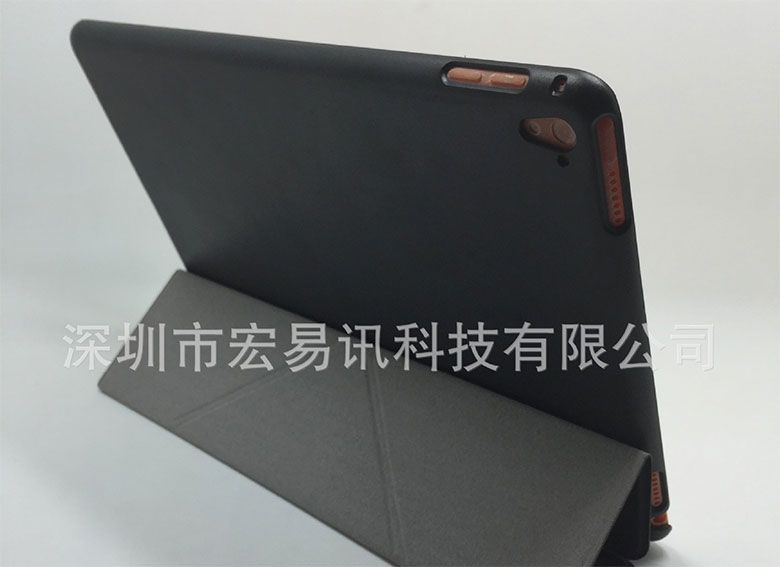 Today’s deals include the latest Apple Mac mini, the iPad Air, the LG G8 ThinQ and more interesting devices from B&H and Amazon

Lenovo’s latest Android tablet has an FHD display and a sleek build. And the best part is that it won’t burn a hole in your pocket.
YouTube 1.8M
Facebook 572K
Twitter 196K
Instagram 134K
RSS