As WWDC looms, reports of possible iOS 9 features are getting more and more detailed, including a lot of new security features.

Even though Google I/O is in our immediate future, it won’t be long before Apple gets its own conference started, with WWDC kicking off in early June. Odds are good we’ll be learning about both iOS 9 and OS X 10.11 there, and we’ve already talked a bit about some of the changes that might be present in both, like a move to the Apple Watch’s font as the system default. A number of additional changes have been rumored since then, including possible split-screen iPad app support, and now a detailed report attempts to shed some light on even more, with an emphasis on security improvements and optimization for older hardware.

The arrival of a new iOS release has always been a nerve-racking one, as owners of older hardware find themselves wondering not just if their devices will be supported at all, but if they’ll be rendered so slow that they might as well not be supported. In iOS 9, those fears could become things of the past, as Apple optimizes the software for even old A5 SoCs. 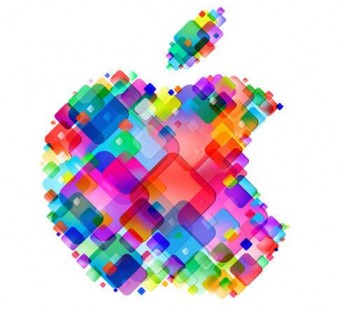 Security changes could take several forms, like a “trusted WiFi” mode that automatically beefs-up connection encryption when operating over non-trusted APs. We don’t have a lot of details just yet, but it almost sounds like the free VPN support Google’s cooking up for Project Fi.

As is too often the case with security when we’re talking about a company that exerts as much control over its users as Apple, some of these features sound like a mixed bag. For instance, there could be something called “Rootless” security that would elevate certain permissions beyond even the reach of administrative accounts. While that could give the system an extra layer of security, it may also prove to be a nightmare for members of the jailbreak community as they try to wrestle back control of the hardware they own.

There’s also talk of Apple re-tooling a number of its core apps to use iCloud Drive for sync, and a change to the way code libraries are handled for apps developed with Swift, drastically reducing file sizes. All told, it sounds like we’re going to have a lot to look forward to in June.

It will also come equipped with a 3435 square millimeter of liquid cooled heat sink.