Learn more about some new leaks that point to a third iPad display resolution, and which we still debate if belonging to the iPad Pro, or another product.
Published 09 October 2014, 13:22 EDT

We’re just a week a way from an Apple event that we all assume has to do with iPads and iOS 8.1. We’ve seen some interesting leaks that show iOS 8.1 launching new services like Apple Pay, but it also seems that there could be more under the hood. That same developer that uncovered the Apple Pay leaks has discovered more new stuff to come, and this time it has to do with iPads.

At the moment, every single credible source claims that the 12.9-inch iPad Pro will not be launched until 2015, and the main reasons point to the fact that Apple prefers to meet the iPhone 6 Plus demand before focusing on this new project. Still, when you look at the new iOS 8.1 beta 2 leaks, you notice there is a new display resolution in the works. We could easily call this Apple’s adoption of a Retina HD display on the iPad lineup, but Apple’s Retina Display is already close to QHD in resolution, or beyond if it wasn’t for the 4:3 aspect ratio.

Just to provide some context, Apple codes the non-Retina Display as 1x, the Retina Display as 2x, and this new screen resolution is being dubbed 3x. The only reason why we could consider this to be some sort of Retina HD display is because Apple uses the 3x designator for the iPhone 6 Plus, which is 1080p, but which wouldn’t make sense for iPads since these aren’t 16:9 in aspect ratio.

Whatever the case may be, there is a lot to expect at Apple’s October 16 event. We’ll be covering everything that happens live. 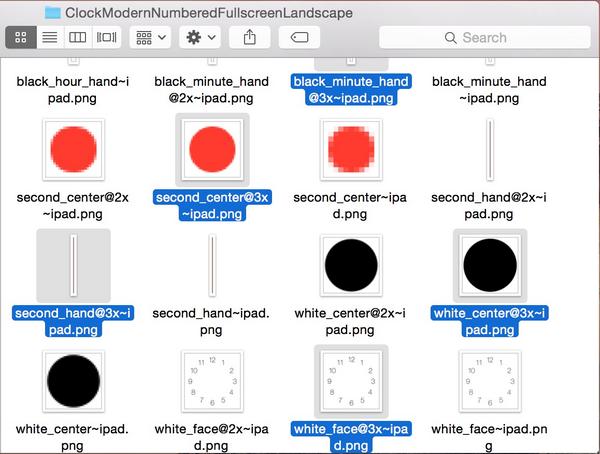 The feature is now widely available to all iPad users with a Gmail account and does not require any admin control.

Until now, you needed to touch the Alexa button on the bottom to control the assistant with your voice.