Look at some new images generated by running iOS 6 in a simulator set to the iPhone 5’s presumed resolution.

A couple days back, we got our first look at just how iOS might look on the new, larger display coming to the iPhone 5. Up until then, we had seen plenty of evidence supporting the idea of such a larger display, but there hadn’t been any evidence revealing what iOS would end up doing with all that extra real estate. Thanks to an iOS simulator, tweaked to support the 640 x 1136 resolution likely to be employed by the iPhone 5, we got a small preview of what to expect. Now, that glimpse into the new iPhone continues, with some further imagery exploring how iOS reacts to this new screen size.

As you can see, a good deal of iOS content has already been optimized to fill a taller display. Things are scaling-up nicely, and the platform takes advantage of that extra space where it can to include more content on-screen. Folders can now display additional apps within, and Apple’s apps appear to be automatically adjusting to fit the new layout.

The big question is what this change will mean for older apps. It’s not clear yet if apps built around standard UI elements will be able to easily scale to the new resolution, or if developers will have to make custom adjustments. There’s at least some evidence that there might be some black-bar letterboxing for legacy apps, but that may not be how iOS finally arrives; it sure seems like the sort of stylistic issue that Apple would want to avoid. 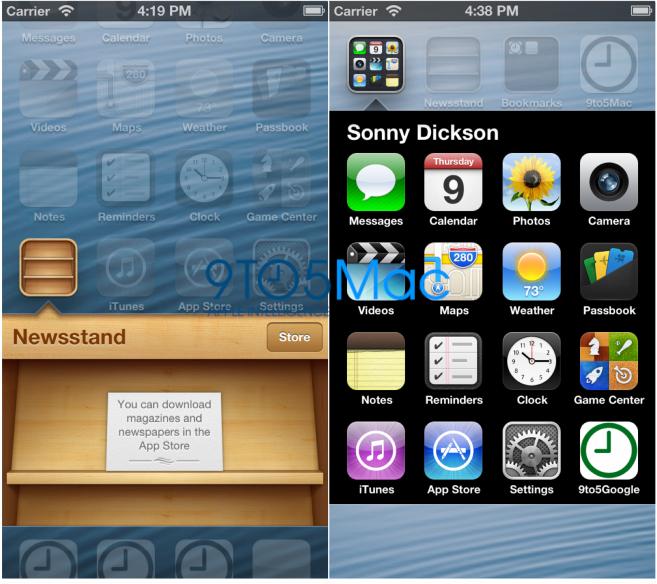 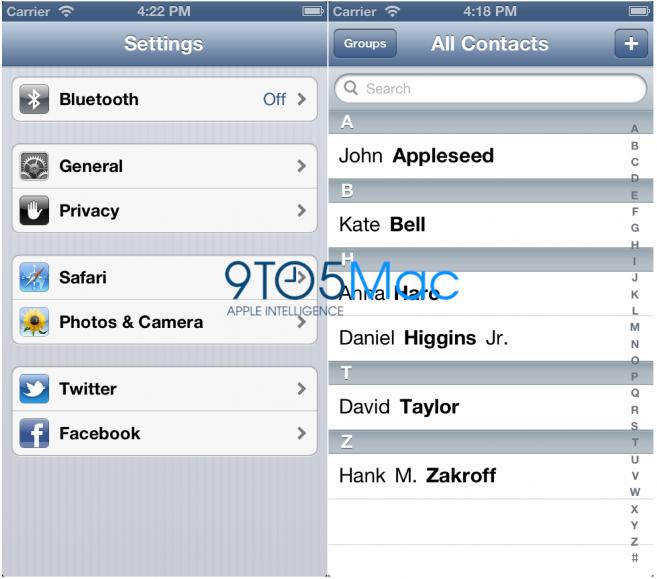 Source: Sonny Dickson
Via: 9to5 Mac

Xiaomi’s Redmi K30 Pro will reportedly be amongst the cheapest phones with the Qualcomm Snapdragon 865 chip in the market.