A code inside the latest beta of iOS 13 suggests that it might be possible to transfer data between two devices using a cable.

FaceTime attention correction is just one feature, a rather cool one, that is coming to iOS 13, about which Apple was relatively or completely silent at the introduction of its upcoming mobile operating system. As public betas of iOS 13 are going out to the public, more and more reports surface as people are discovering the features Apple didn’t talk about, or emphasize.

One such possible feature is the ability to transfer data between two iOS devices via a data cable. The code has been uncovered by 9to5mac and is related to the initial setup process of an iPhone. Currently, when you set up a new iOS device, you can set it up as new, or restore from either an iTunes backup or an iCloud backup. Having the old device nearby speeds up the process as data is transferred wirelessly.

With this cable connected option the setup could be lightning fast (pun intended), though Apple doesn’t offer a Lightning-to-Lightning data cable (yet). However, the image inside iOS 13 (below) seems to suggest just that. 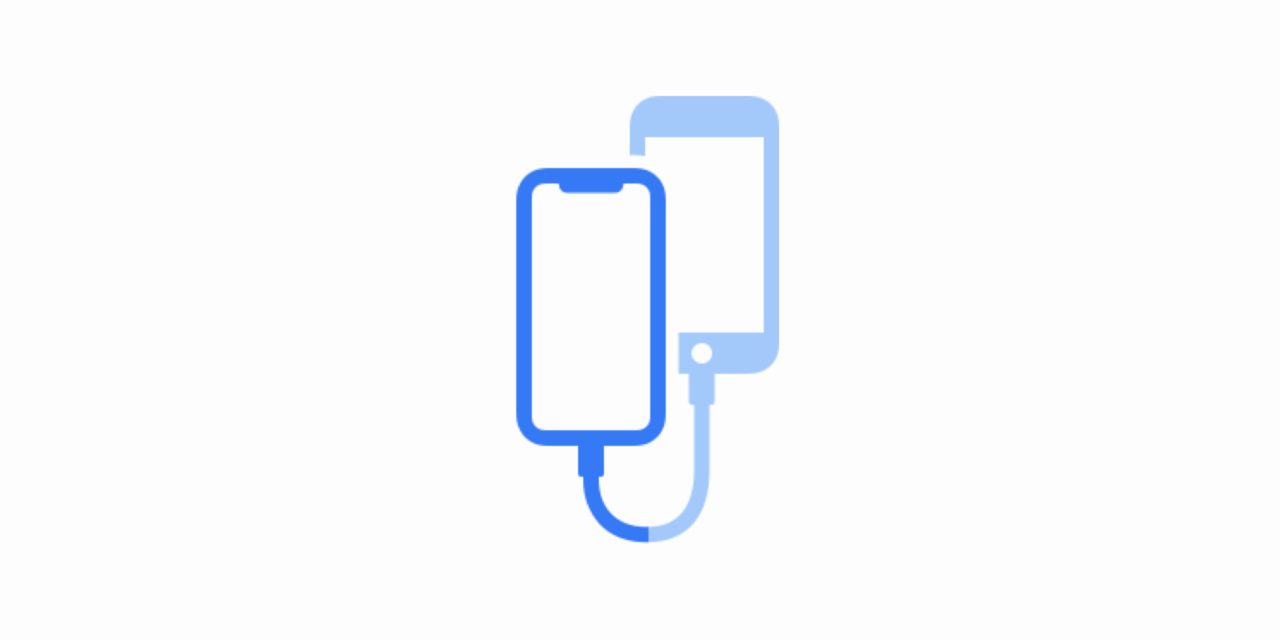