Owners of a large number of “old” iPhones, iPads and even the latest iPod Touch generation can officially update today to the first public iOS 11 build.
Published 19 September 2017, 04:53 EDT

For the first time in ages, Apple’s new mobile hardware lineup has been entirely unpredictable, especially in terms of branding and release dates. But even as total confusion floated around the name and early delivery of that fancy “all-screen” iPhone X, no one doubted the latest version of the company’s popular mobile software platform would arrive sometime before the end of September.

Basically, the only iOS 10-compatible products unable to make the jump to the “next big thing” are the age-old iPhone 5 and fourth-gen iPad, as well as the modest and largely unsuccessful iPhone 5c. 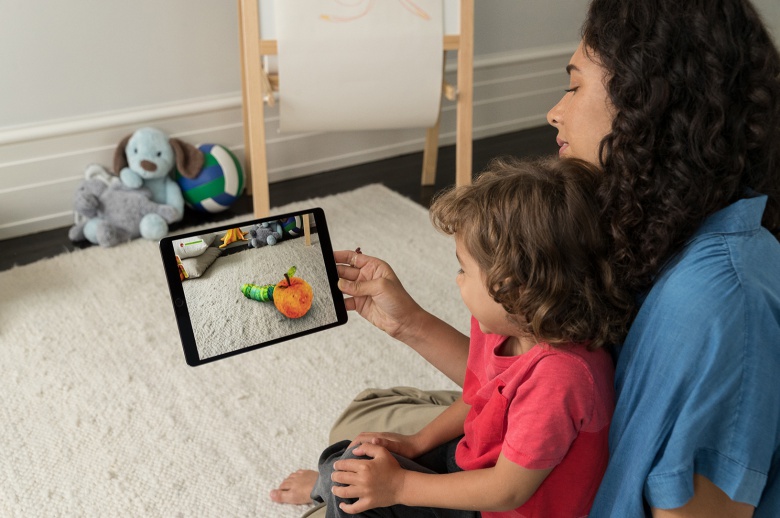 Now, you probably all know what to expect as far as new features, functionality add-ons and performance improvements are concerned, given iOS 11 was technically first unveiled and detailed pretty much in full at the Worldwide Developers Conference on June 5.

If you need a quick recap, augmented reality and a tons of iPad-specific productivity enhancements lead the list of exciting upgrades. There’s also a little something, something for shutterbugs in Portrait mode, a redesigned App Store, “more natural and useful” Siri, Do Not Disturb mode for driving, indoor Apple Maps for select shopping centers and airports around the world, and Apple Pay Cash.

Unfortunately, the ability to pay and get paid right in Messages, using credit and debit cards stored in Apple Wallet, is only coming “this fall with an update to iOS 11 and watchOS 4.” A later, smaller update, that is, not the current, major OS renovation.

The new Spotify charts for podcasts have started rolling out in 26 countries on the Android and iOS apps.