iOS 11.3 is coming ‘this spring’ with option to turn off performance throttling, AR updates and more

Anyone with a performance-throttled iPhone will be able to turn off the “power management” feature in the upcoming iOS 11.3 update. AR improvements, new Animoji and Health Records are also coming.

Just 24 hours after officially delivering a fresh batch of bug fixes and HomePod support to select iPhones and iPads, Apple is already “previewing” the next big iOS update.

This is a truly major revision effort of several important iOS 11 features and capabilities, starting with augmented reality. The “world’s biggest AR platform” will be getting “even more immersive experiences that better integrate with the world.”

Specifically, developers interested in putting more complex augmented reality apps into the hands of “hundreds of millions of iPhone and iPad users” should gear up for the introduction of ARKit 1.5 with vertical surface recognition.

That means you’ll soon be able to place virtual objects on walls and doors, which will enable among others interactive museum experiences and the ability to “bring a movie poster to life.”

But let’s not kid ourselves, that’s not what most people are excited about here. Four new Animoji, letting iPhone X users express themselves as a lion, bear, dragon or skull, are not the highlight of the iOS 11.3 changelog either. 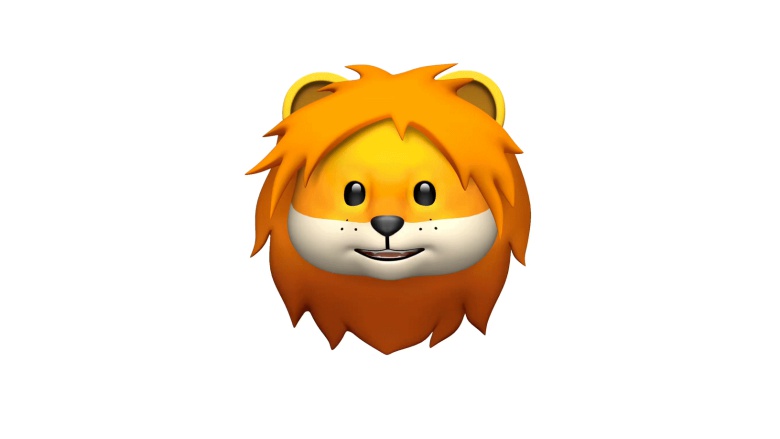 Instead, everyone has been looking forward to those in-depth battery health stats and advanced power management features. Everyone with an iPhone 6, 6 Plus, SE, 6s, 6s Plus, 7 or 7 Plus, that is.

First introduced in iOS 10.2.1 to prevent unexpected shutdowns, the dynamic management of maximum iPhone performance, aka throttling, will become optional in a “later iOS 11.3 beta release.”

That means you can’t switch it off just yet, in the first developer preview of iOS 11.3, available today, or the upcoming rookie public beta preview, but you will definitely get the toggle before the free software update rolls out to the masses in the spring.

Health Records are also coming to help you keep track of medical data from multiple institutions in one place, as well as receive “regular” notifications for lab results and recommended medications.

Finally, “this spring’s” public iOS 11.3 availability is set to bring a beta version of Business Chat, described as a “new way for users to communicate directly with businesses right within Messages.”