While it’s pretty much customary of Apple to tout every new software release as the biggest, greatest, most groundbreaking ever, iOS 10 may well deliver on its promise of being the “biggest iOS release ever for our users.”

There are ten pivotal add-ons in iOS 10 (obviously), starting with user experience. As vague as it sounds, you already know you’ll feel the across-the-board improvements, including to the lock screen and 3D Touch, the latter of which works with third-party apps like Uber or ESPN in a number of ways.

Control Center is another redesigned area of the mobile platform, with the focus on simplicity, whereas Siri is now open to developers to fend off the Google Assistant and Amazon Alexa offensive. Siri’s “intelligence” is also ported to the native iPhone keyboard to enable suggestions. And then there’s “deep learning” to discern between similar-sounding queries.

Sending messages through weChat is also made simpler with Siri, and you can even make Skype calls when driving with CarPlay integration. 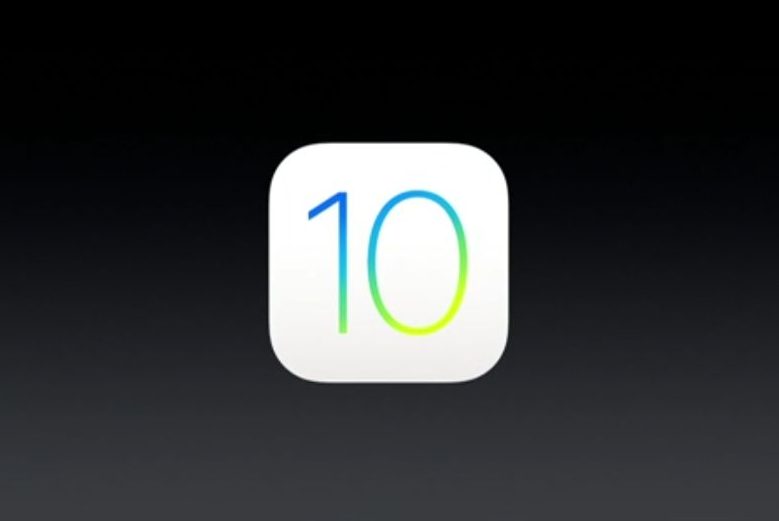 Analysts had earlier predicted that Apple’s fall 2020 lineup of 5G iPhones might get delayed, but the supply chain woes are getting resolved.
Apple has also unveiled the new Magic Keyboard cover that now has a trackpad, alongside the second-generation Apple Pencil.
YouTube 1.8M
Facebook 572K
Twitter 196K
Instagram 134K
RSS