How to get the Google Dialer on non-Nexus phones

Easily, one of the coolest features brought along with KitKat – or Android 4.4 – on the Nexus 5 is the Phone application.

In retrospect, it’s something which should have existed since mobile phones married mobile broadband connections. Nearby businesses are discoverable straight from the dialer.

Open the Phone application and tap the search bar at the top of the display. Speak or type any general or specific term, such as “coffee.” The three nearest results will appear in the Nearby Places section. Tap the thumbnail to open the details, or simply tap the name to call the business.

This process works in reverse, as well, as a Google-powered caller ID for businesses. So the next time you get a call from your wireless provider, work, or any other publicly listed business phone number, rather than guessing who is calling, the incoming call screen should tell you exactly who it is. 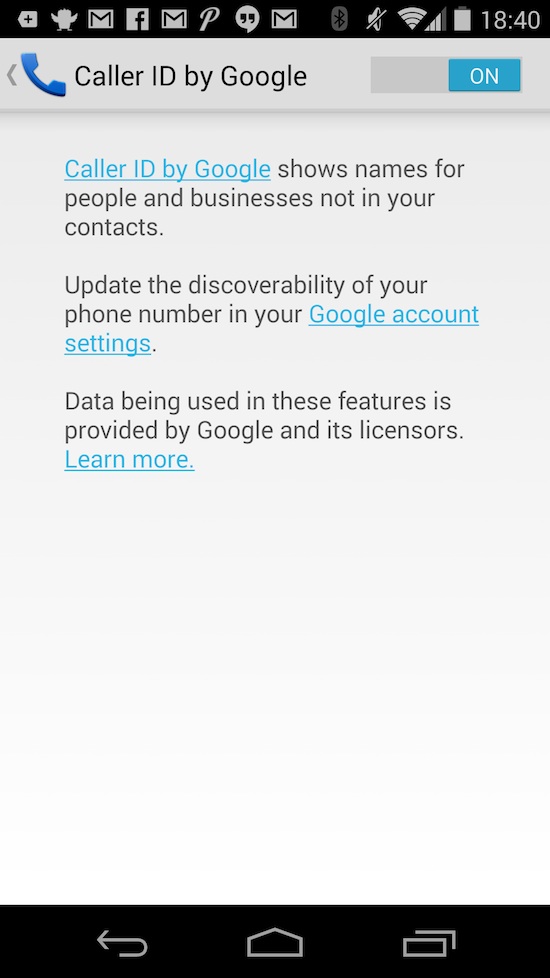 At first, it’s a tough concept to wrap your head around. Okay, not really. But it’s definitely a little strange.

We here at Pocketnow had to teach ourselves that we no longer had to go to Google Now to perform a search for a business phone number. And it’s still just as awesome when a business name pops up, instead of some unfamiliar 1-800 number.

Since this Google Dialer, as it is officially called, came packaged with the Nexus 5, the KitKat flagship device, many assumed it was simply a new feature of Android. However, it is not. Instead, it’s a Nexus-specific feature. So it’s currently only found on the most recent Nexus smartphones running KitKat. 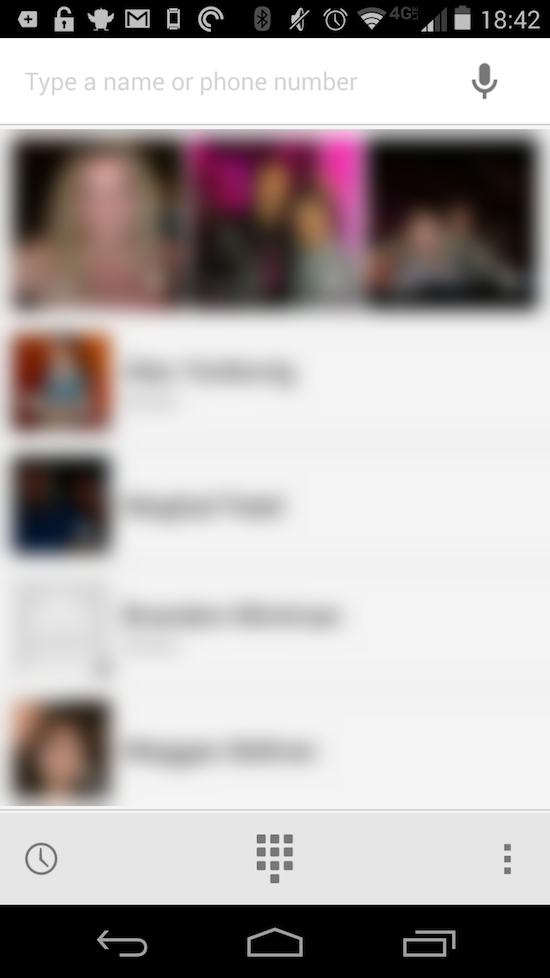 If you have a Google Play edition HTC One, Galaxy S 4, or Z Ultra, the Google Dialer is missing. It’s also missing on very near stock Android smartphones, such as the Moto X. The dialer looks like the Google Dialer. But as indicated by the light text in the search bar, there is no business lookup integrated in the dialer.

So for the time being, the only official way to get your hands on the Google Dialer is to, well, carry a Nexus 4 or Nexus 5.

That said, getting the Google Dialer to work on your KitKat-powered smartphone isn’t all that difficult. The guys over at Android Police posted a quick tutorial on how to install it last week.

There are only a few prerequisites. First, your device will need to be running KitKat, either officially or through a third-party ROM. You will also need root access and a custom recovery. You can install the dialer without root access, but the dialer will not work properly without the correct permissions, and calls will not work. Lastly, you will need the APK file or flashable ZIP provided by Android Police.

After you get those few things taken care of, the installation is extremely simple.

If you go the ZIP method (preferred), simply move the ZIP to the device’s internal storage, reboot to recovery, locate and select the ZIP file, flash it, and reboot.

Clicking the Phone application in your app drawer will continue to take you to the stock dialer. This application needs to remain in place to make or receive calls.

To get to the Google Dialer, you will either need to install a launcher replacement like Nova or Apex, which allow setting shortcuts to specific activities. Long-press on the home screen, select shortcut, select Google Dialer, and choose the first Phone listing in the list. If, instead, you want to stick with your launcher of choice and it does not support creating shortcuts to hidden activities, you can give the application More Shortcuts from ChYK a try. It’s free. There are a handful of similar apps, too, if this one doesn’t suit your needs. 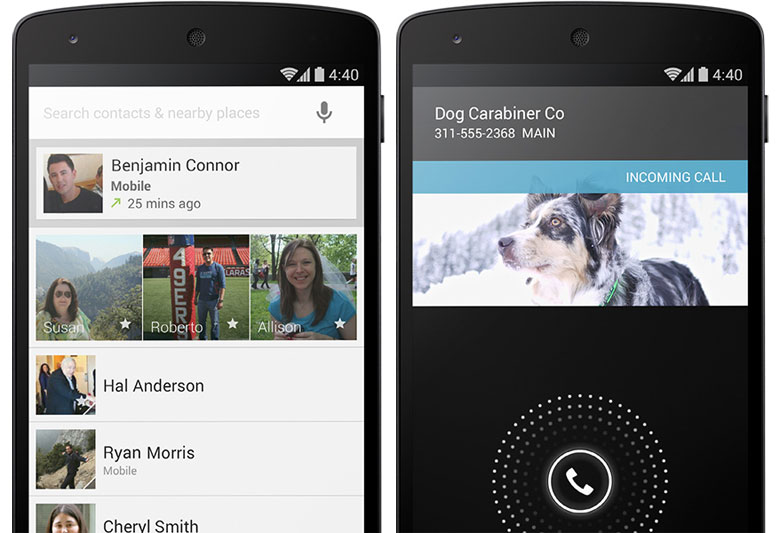 So there you have it. As long as you’re already rooted with a custom recovery, you can have the Google Dialer in three short steps: reboot to recovery, flash the ZIP, and reboot once again.

On today’s Pocketnow Daily, we talk about the possible changes in the new Google Pixel 6, a new design in the next iPhone SE, and more.

Redmi teased the launch of a gaming smartphone a while ago. It has now confirmed that the company will launch its own gaming phone at the end of this month.