According to a company spokesperson, the storage space-saving Instagram Lite Android app is still undergoing (public) testing in just one global market.

Seeing as how Facebook released a stripped-down Android app based on the world’s most popular social network way back in 2015, followed by a lightweight version of the company’s main messaging platform the next year, it’s almost shocking it’s taken this long for Instagram Lite to make its Play Store debut.

Considering the recent surge of these types of frugal mobile resources, from Twitter Lite to Skype Lite to Uber Lite, it’s perhaps even more surprising this high-profile addition to the list happened without so much as a formal announcement on Instagram’s Info Center website.

That’s probably because the tiny app is still technically going through (public) tests, currently limited to Mexico, according to a spokesperson contacted by TechCrunch, but set to expand to many more markets soon enough. 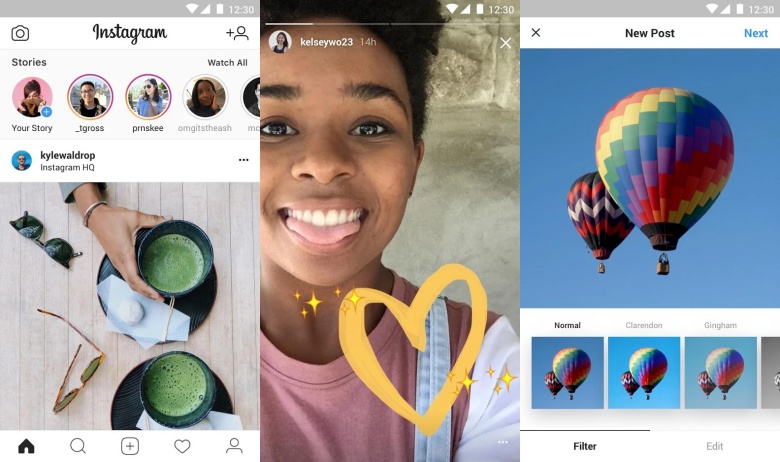 At less than one megabyte, this is clearly tailor-made for regions with sluggish internet connections, as well as low-end phones with modest memory and storage counts. Impressively, Instagram Lite does allow users of the photo and video-sharing social networking service to post both photos and “Stories”, watch stories from the people they follow, and even discover stories, photos and videos they “might” like with basic Explore functionality.

What you cannot do at the moment is share videos and message friends, although both features are also “coming soon”, hopefully with minimal impact to the Lite app’s download size.