The $300 Insta360 One might just be the most useful 360-degree camera released so far, thanks mainly to a neat post-processing trick.

While you were probably looking at Samsung, Garmin or even Essential to give 360-degree video recording true value and properly exploit as well as refine the technology’s great potential, Insta360 just managed to steal the thunder of every industry veteran dabbling in this fledgling market.

If the name sounds familiar, that’s probably because the small Shenzhen-based company recently collaborated with Huawei on a low-cost Honor VR Camera accessory. Or you might be familiar with the wildly expensive 8K-capable Insta360 Pro rig. The iPhone-compatible Insta360 Nano and Android-supporting Insta360 Air are now followed by a cross-platform Insta360 One, though technically you can only use the 4K 360 cam in conjunction with iPhones at the moment.

Also, as a standalone 360-degree shooter or remote controlled via Bluetooth, but not paired to any Google-powered handsets just yet. Priced at $299.90, the Insta360 One has “one” big advantage over conventional solutions of this type, dubbed FreeCapture or “Shoot First, Point Later” technology. 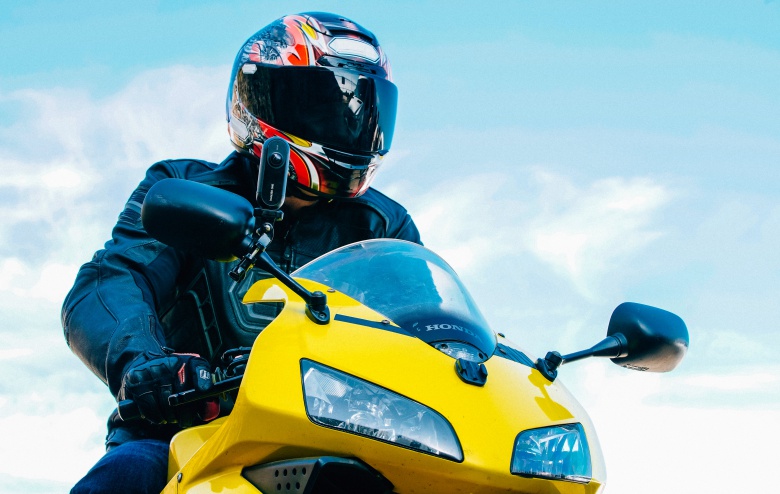 Basically, the thing can capture everything that’s around you, but it doesn’t restrict playback to just that. Once they offload the 360-degree experience to their phone, content creators are able to “point” again and refocus as if they would “stand in the present moment while they film a past experience.”

Fixed-frame, “classic-sized” videos can be easily pulled from larger 360 files, and photos at 24MP resolution are supported as well. Another neat albeit far less revolutionary trick the Insta360 can pull out of its hat is automatic selfie stick erasing from your footage, with HDR video shooting and pictures in RAW format completing an overall robust set of features. They probably wouldn’t be enough to justify the $300 price tag, but that “Shoot First, Point Later” innovation is truly something else.