It’s becoming more and more obvious that 360-degree cameras have a much brighter future in the hands of specialized companies like Insta360 than multi-purpose tech giants like Samsung or LG, not to mention rookie smartphone-first outfit Essential, all of which seem to lack the necessary focus to try different things.

Founded in 2014, and based in Shenzhen, China, Insta360 is the self-described current “world leader in 360-degree cameras”, having already released Nano, Pro and ONE models aimed at different types of immersive content creators.

The latest attempt at breaking the technology into the mainstream is called Insta360 Nano S, which looks essentially the same at a first glance as the original Nano version, bringing to the table very important performance upgrades. 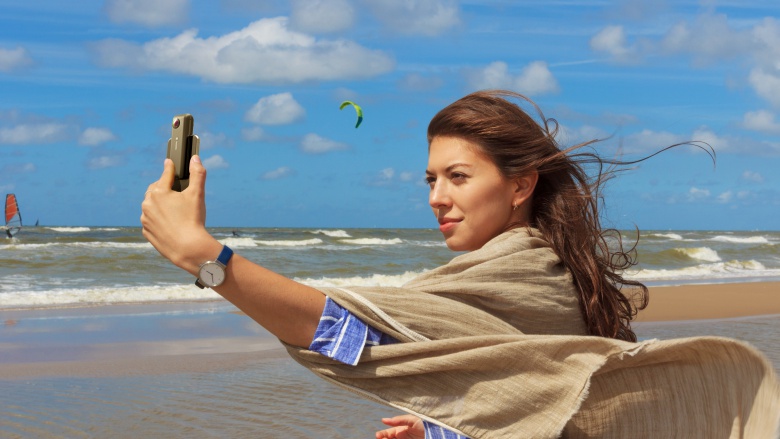 Compatible with the new iPhone X, 8 and 8 Plus in addition to the 6, 6s and 7 lines, the ultra-lightweight accessory still needs to occupy your handset’s Lightning port to function, seamlessly turning any of the aforementioned iDevices into highly capable VR cameras.

You can live-stream the whole world around you on YouTube, Facebook and Twitter (via Periscope), and even start a 360-degree video chat with someone who doesn’t own an Insta360 gadget.

A bunch of new software features, including MultiView and FreeCapture, enable probably the most versatile 360-degree editing experience available, letting you “shoot first” and “point later”, as well as adjusting what your followers see with minimal hassle.

Last but not least, “advanced real-time stabilization” reduces shakiness as you go, guaranteeing a sharp, fun experience for everybody at a relatively affordable $239.

On today’s Pocketnow Daily, we talk about a possible Google Pixel Fold, the Pixel 6, Apple’s future devices, and more.