Would you install iMessage on Android if it became available?

WWDC’s keynote has come and gone, and with it, we have seen a glimpse of Apple’s plans for the future. Not surprisingly, Apple’s plans are rather Apple-centric. I know what you’re thinking. “Duh, it’s Apple’s conference,” but what I found very interesting was that of all the updates, all the new features, all the new apps we saw, there was nary a mention of Android and the 85% of the world that it owns/that owns it. Don’t get me wrong, I’m not suggesting that Apple should be promoting the competition at its own keynote, but when you stop and consider what Microsoft and Google have brought to the table recently, Apple is in a world all its own. Literally.

Both Microsoft and Google have seen fit to include Apple into its ecosystems. Arguably one of the biggest announcements we saw today was a flurry of new options to Apple’s iMessage app. Which is cool. Google’s own announcement focused largely on messaging apps #3 and #4 in its own portofolio. But there was one key difference – Allo and Duo will be available on iOS as well as Android. iMessage remains firmly in iOS’s camp. 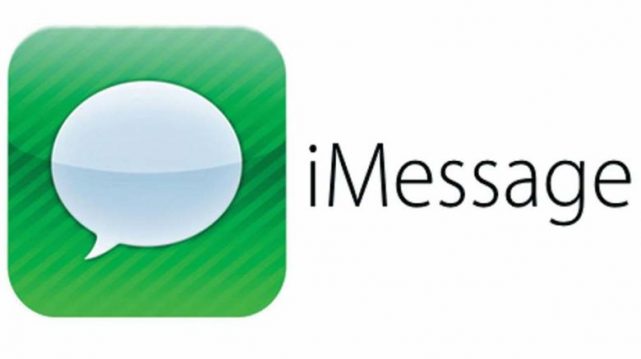 Which is interesting, because iMessage is one of the central features of iOS. Nary a text nor an SMS is sent without falling under Messenger/iMessage’s purview. iMessage does not get along very well with outside messaging apps, such as pretty much any Android SMS app. But instead of including Android with all these wonderful goodies, it’s sticking to its guns and not sharing its toys.

Which in this tech writer’s opinion is missing a major opportunity. Of course, I can’t speak for the rest of the world, but here in the States, messaging is very much SMS-centric. iOS’s messenger/iMessage app can handle SMS pretty well, and if it detects that one or more poor schlep you’re texting isn’t on iOS, it switches over to an SMS message. As long as you’re staying in the iOS family, that’s pretty much ok. But if you have an Android phone, and you’re the co-recipient of a particularly long message, then you might not be having as good a time.

SMS doesn’t handle longer messages particularly well, breaking them up and often delivering them out of order. But if iMessage had made it to Android as some rumors suggested, then that problem could have potentially been solved. I for one would be sure to install iMessage whenever I found myself toting an Android phone, just because of the many iPhone using friends I have. As such, I would probably encourage my fellow Android friends to do likewise, so we could all share the same messenger. 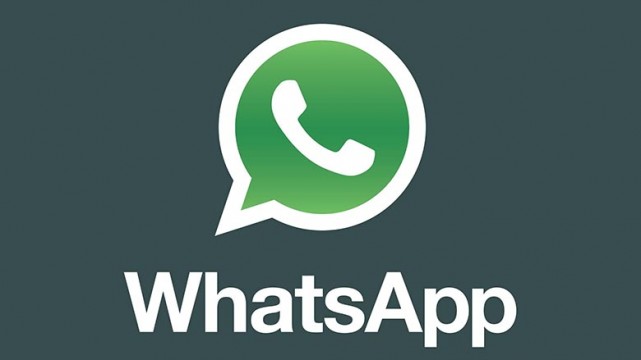 Of course, I could do that now. Facebook Messenger, WhatsApp, and even Snapchat are all cross-platform compatible. Many folks around the world just have accounts for everything so that they can all communicate with each other. But iMessage is one of those really ubiquitous messenger clients that is on, and the default handler of messaging for every single iPhone out there. It is as close to a standard as we’ll ever see in the realm of text messaging.

In the meantime, Google and to a lesser extent Microsoft will continue to offer their messaging apps and even other services to all platforms because they understand what Apple doesn’t – apps and services make the platform and cross platform compatibility is absolutely critical. This is especially true in the world of communication apps. Being locked to a single platform will mean death for a messenger app. iMessage is a strong app, don’t get me wrong, but leaving out 85% of the rest of the world will not make many friends.

Of course, it’s hard to argue that Apple is doing anything wrong considering it owns the GDP of some small countries. Steve Jobs famously never wanted to do anything to make users of competing platforms happy. Of course then, he made Apple and Windows users alike excessively unhappy by releasing iTunes. But better his garbage than the competition’s perfume, right? Maybe Jobs was onto something, and maybe in his time, it made sense.

But is that a sustainable model in this day and age? This is brave new world of computing with desktops, laptops, phones, tablets and those products aren’t always going to be made by the same company. As we are moving forward, those devices will start to diverge and only those services that work on all or most platforms will survive the app culling that is upon us. Apple can either get on board, or watch iMessage wither on the vine.

So that brings us to our question. I’ve already answered it, but how about you? If Apple did offer iMessage on Android, would you install it? Would you cater to your iPhone bearing friends and install it, or work through the SMS? Would you leave it to a third party app like WhatsApp? Vote below and comment about your communication setup.