Nine Android phones have launched and we expect more to come along soon. We also cover Xiaomi’s OPPO Find X and other mobile tech news in our show!

It’s currywurst time! Well, for everyone that’s in Berlin. Here in North America, we’re left to be content discussing the nine, count’em, NINE phones that launched at IFA! And most of them came out before IFA officially began!

Does BlackBerry hold an icon that everyone wants? Is Honor playing in the big leagues now? Is HTC shrinking away from us further? Does an Android One push make sense for LG and Motorola? How does Sony do with its first OLED mobile phone? And is there vengeance for ZTE after months of dormancy?

Well, we have specs and a few bits of other info. Let’s talk about it. This is the Pocketnow Weekly.

Watch the YouTube video recorded at 2:00pm Eastern on August 31st or check out the high-quality audio version right here or through Apple, Google, our RSS and wherever you get your podcasts. Talk back live while you’re watching the show on Twitter with #PNWeekly and shoot feedback to the hosts at [email protected]! 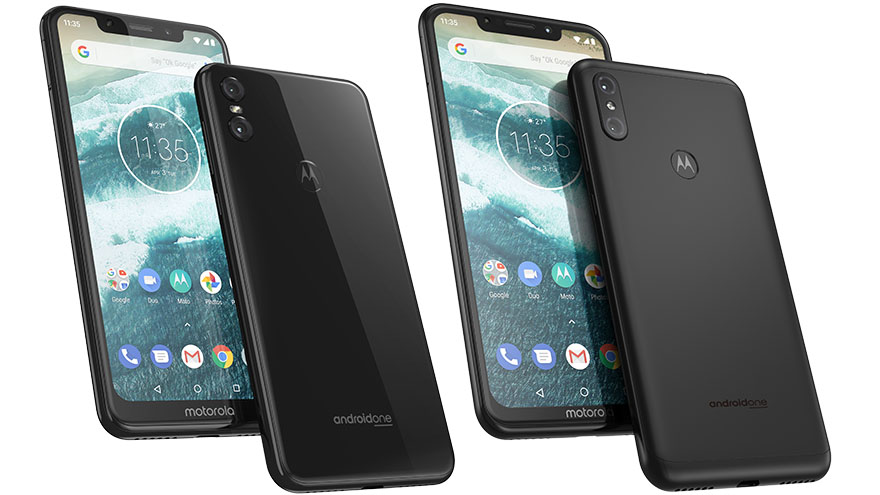 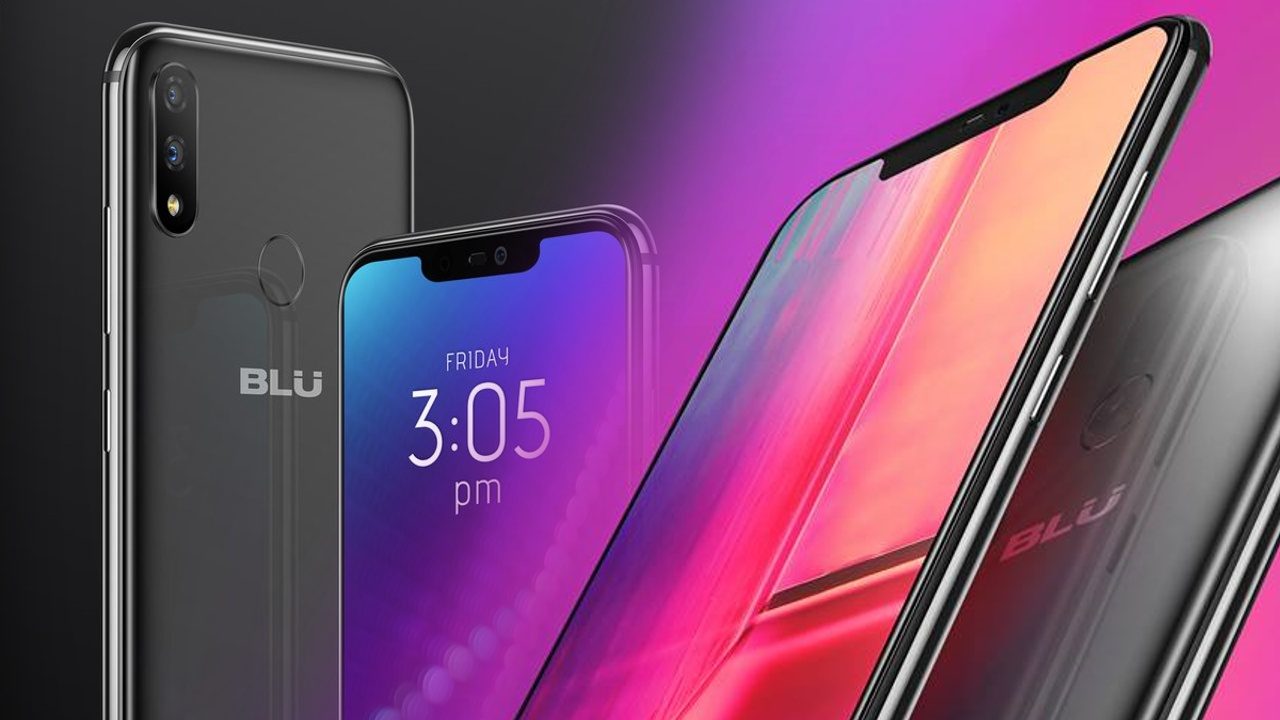