Huawei may not be “borrowing” the best thing about Samsung’s hot-selling smartphones in its attempts to become the world’s first or second-largest vendor. Namely, just like Galaxy brand dilution is reaching new heights, there are way too many Huawei and Honor devices released with similar specs and virtually identical designs, making it impossible to distinguish the Y7 Prime 2018 from the 7C, for instance.

Of course, while the latter was exclusively launched in China under the online-first Honor sub-brand a couple of weeks back, the Huawei Y7 Prime 2018 is expected to follow the original Y7 Prime in physical stores across a few other markets.

Like almost every other Huawei product unveiled over the past six months or so, this 6-inch mid-ranger comes with a “FullView” display and dual rear-facing cameras. That obviously means the 2018 version of the Y7 Prime looks far sleeker than its predecessor, with a trendy 2:1 aspect ratio in tow and minimal bezels, but in terms of internals, a couple of things are actually downgraded. 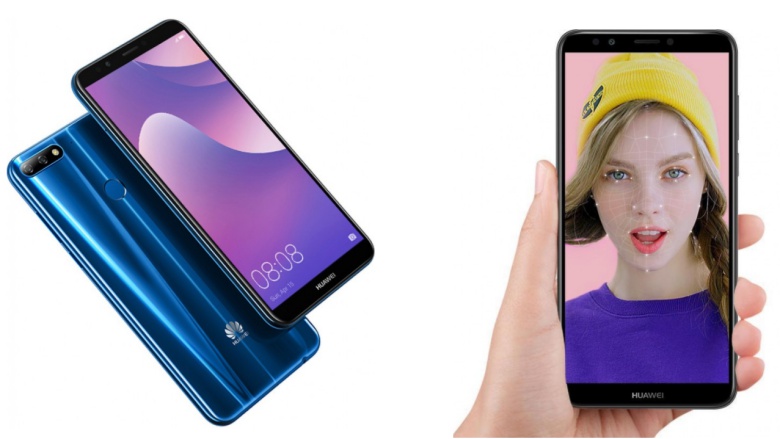 On the bright side, the extra screen real estate comes with absolutely no added bulk. In fact, the Huawei Y7 Prime 2018 is both lighter and thinner than its forerunner, and only slightly taller. It can be coated in black, gold or blue, with a premium mirror effect on the latter, and the rest of the specs are not great, which however makes us confident of an ultra-low price point.

OnePlus Nord 200 5G seems to feature a glossy build. It sports a triple rear camera setup and a selfie shooter housed in a punch-hole cutout.

According to a new report, Samsung may be hiring former CPU engineers…