The Huawei Watch will be re-introduced to the world, and the Mate S smartphone should break cover at IFA 2015 in Berlin on September 2.
Published 01 September 2015, 04:27 EDT

Huawei’s September 2 IFA press event in Berlin, Germany is shaping up to be about something old and something new. The oldie that the Chinese device manufacturer gears up to re-introduce to the world is pretty much the textbook definition of a goldie, both literally and figuratively.

First unveiled way back at the Mobile World Congress in Barcelona in early March, the Huawei Watch was at long last listed for US pre-orders on Amazon on Friday. Priced at $350 in an “entry-level”, stainless steel-made, leather-strapped configuration, and plated entirely in gold for $800, the wearable piece quickly vanished from the e-tailer’s lineup.

Huawei ambiguously notified us “incorrect information about the upcoming launch of the Huawei Watch was published on a partner website”, neglecting to clear things up regarding price tags, release dates or the existence of iOS compatibility in addition to the obvious Android support.

Based on a series of teaser images and messages posted on Twitter recently, the “elegant” and “powerful” smartwatch will swing by Berlin in roughly 24 hours and likely shed all the mystery. 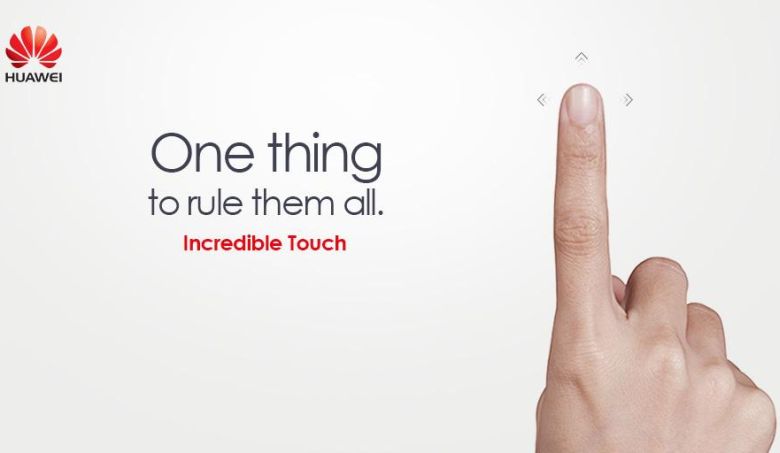 Alongside it, “a device that lets you unlock easily and intuitively” should break cover, with key selling points no doubt including advanced fingerprint recognition technology and gesture interaction. Unlike the Huawei Watch, this Mate S, Mate 7S or Mate 8 phone will make its all-time debut at the IFA trade show, and rumor has it Force Touch adoption is set to act as the main technical highlight.

Apple’s iPhone 6s and 6s Plus are also expected to integrate the haptic feedback sensor, which enables different responses from a display to different force exerted on it and an overall much more intuitive device – owner synergy. Curious if the Huawei Mate S will indeed precede the two new iPhones to market with the futuristic feature in tow? Check back with us tomorrow.