With the cellular support of the latest Apple Watch practically useless in China, this is the perfect time for the Huawei Watch 2 Pro to launch.

Huawei “only” had the oft-leaked Mate 10 and Mate 10 Pro on display in Munich, Germany last week, at the global announcement event of the two high-end Android smartphones that may help the Chinese OEM surpass Apple in the industry’s second place for the year. But the AI-centric handsets brought a friend over to Huawei’s homeland for their domestic launch.

We’re not talking the fancy, overpriced Mate 10 Porsche Design, as this… fancy and overpriced device is actually made to be worn around your wrist.

Significantly more affordable than a Porsche Design Huawei Watch 2, the Watch 2 Pro is also considerably costlier than a regular Watch 2 or Watch 2 Classic, at CNY 2,588, or roughly $390.

There’s a good reason for that, and it’s been brought into the mainstream by the Apple Watch Series 3 recently after debuting on a cellular-enabled Samsung Gear S2 Classic in early 2016. 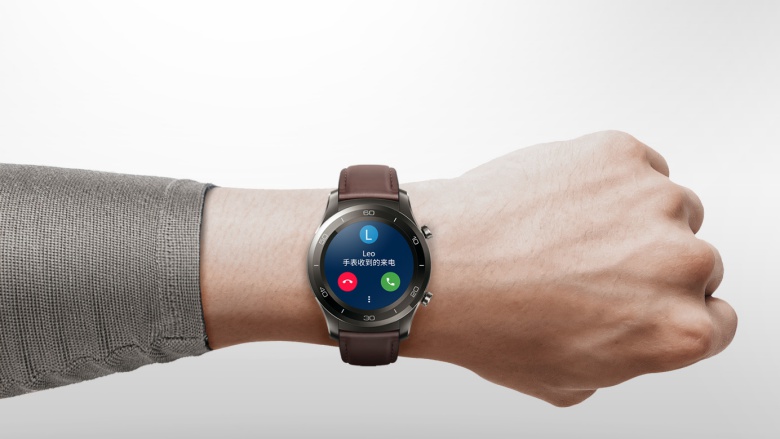 It’s called an eSIM, or embedded SIM, which basically means you can make and receive voice calls on the Huawei Watch 2 Pro without carrying around a physical SIM card.

This is an especially opportune timing for the premium, high-end and high-speed wearable product’s regional rollout, as Apple’s connectivity pickles just made international headlines.

But it’s unclear how many of China’s three state-owned wireless service providers are supporting this “professional” variant of the Huawei Watch 2. All we know is the hot new gadget, which looks exactly like a Watch 2 Classic on the outside, comes equipped with its own 4G, 3G and 2G capabilities.