A slew of announcement came from the Chinese tech giant today, but there are other wearables and phones to look out for from margin players.

Welcome back to another IFA 2018 Daily! If you haven’t checked out what came out yesterday and the day before, we highly suggest you do so. But if you want a recap of what’s been happening at the Messe Berlin today, let’s get going. 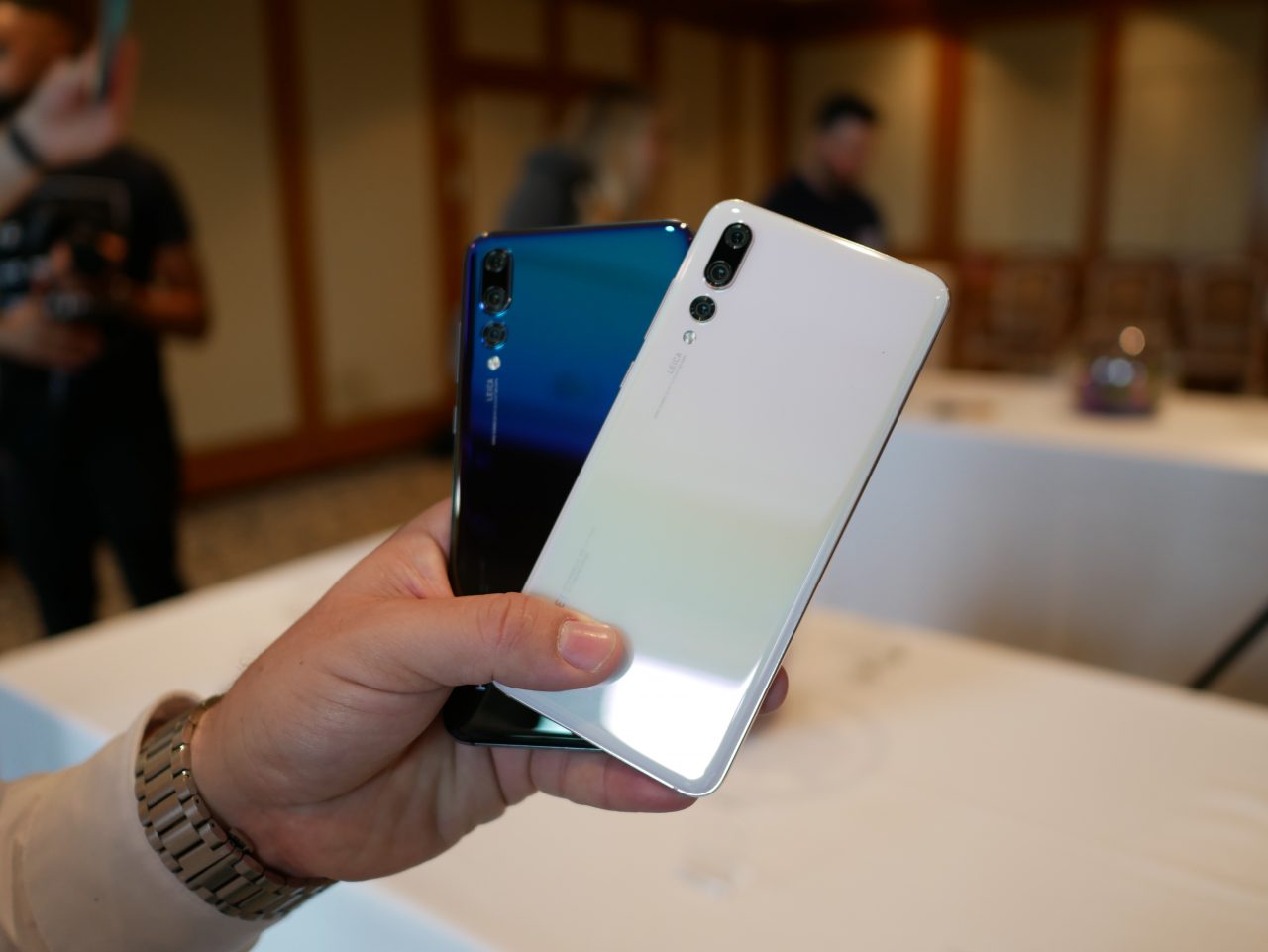 The Chinese manufacturer had a laidback press briefing, but it was still bountiful in announcements: 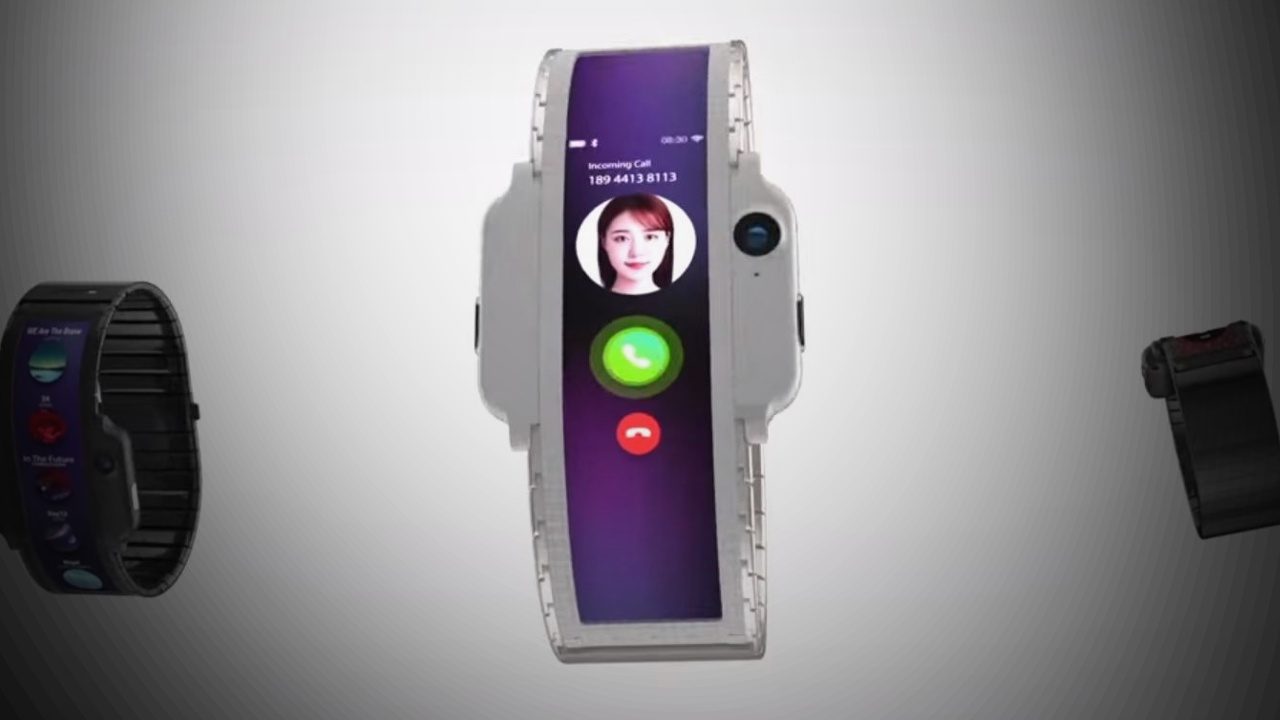 Do you need to ditch your older iPad Pro to take advantage of the trackpad facility offered by Apple’s new Magic Keyboard cover?