So much for inspiring my weight loss journey. The Huawei TalkBand B2 was marketed to us here in the US as a spartan device for spartan athletes and/or white collar workers. It promised a ton of features, but its missions were fairly simple: enable you to track your exercise and to interact with media and calls hands-free. A fitness band and a Bluetooth headset. Plain and simple. Did Huawei live up to its promises? We had a quick taste early on in our review period, but maybe it’s time we dive a bit further. 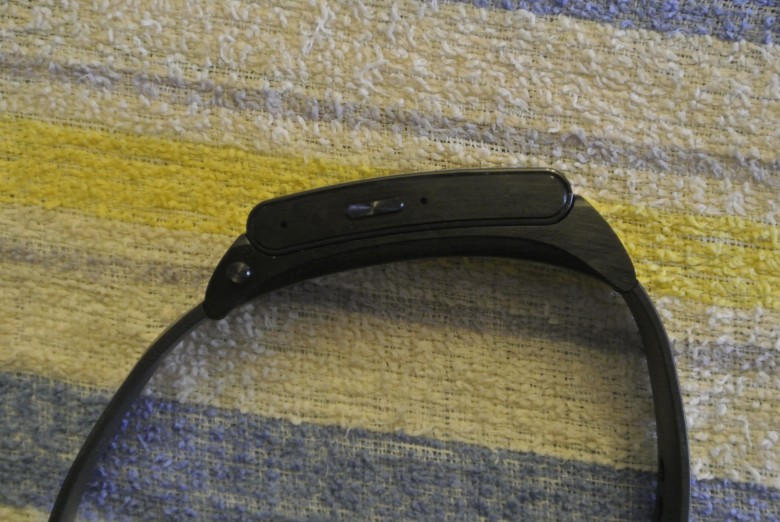 Thermoplastic Polyurothene is the band material on our black review unit. It also comes in a white variant as well as a champagne one, accompanied by a leather band and a 20 USD premium. It’s resistant against sweat and oils. Importantly, it doesn’t feel icky to wear after you start releasing said sweat and oils. It’s durable and it won’t scuff easy. Utilitarian as it may be, the TPU band actually does fine. The device has IP57 certification, which means that it is resistant to water and dust. But the B2 is nowhere near proofed from the two, so keep it away from the pool and don’t store it in the attic.

The device itself is weighs just under 13 grams (making the band component heaviest within the TalkBand). It’s lacquered in plastic that makes the PMOLED touchscreen difficult to see in sunlight. There’s only one button on the B2 and you can do one of two things to it: press it or hold it. 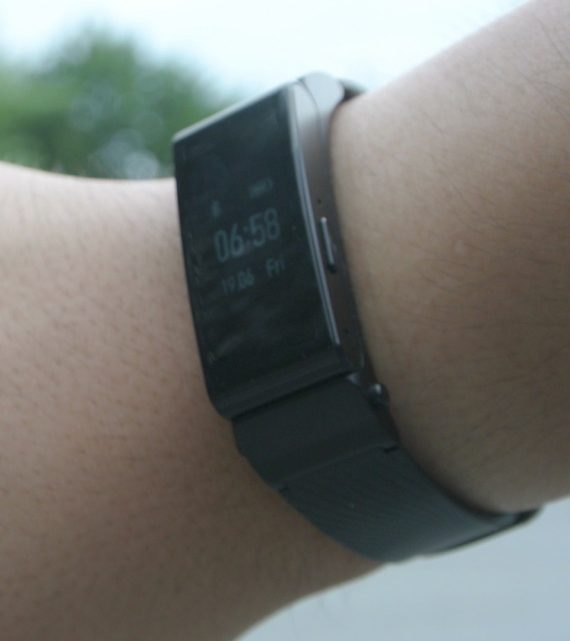 Turning on the device, there is no visible cue – except in the Quick Start manual – to connect your phone to the wearable via Bluetooth and download the Huawei Wear app onto your phone. The Huawei TalkBand B2 will take in phones running Android 4.0, iOS 7.0 or later versions of both. You can opt to proceed with no phone, one phone or even two phones, if you care or want.

The Huawei TalkBand B2 relies not on GPS, but rather a six-axis gyroscope along with an accelerometer to deduce when I’m sleeping, when I am idle and when I am moving. It did not detect portions of my cycling sessions, nor did it recognize my running up stairs, two of the four forms of exercise Huawei claims this band can detect. The other two are more obvious: walking and running.

I cannot vouch for any bit of the sleep tracking the band can do. To the specificity of the Wear app telling me about how long I spent in deep sleep, in light sleep and how many times I woke up during my slumber, if I could afford to go to a medical lab to have that all tested out.

And unfortunately, I just can’t seem to look a gift horse in the mouth. When the TalkBand gave me some surprisingly generous step counts (some 2 or 3 for every 1 or 2 of mine) or when it discounted about half the time I bicycled in a certain day, I knew well not to trust the band, nor the data from it streaming to the Huawei Wear app on my connected phone. Even the way the data is presented within the Huawei Wear app is inconsistent. 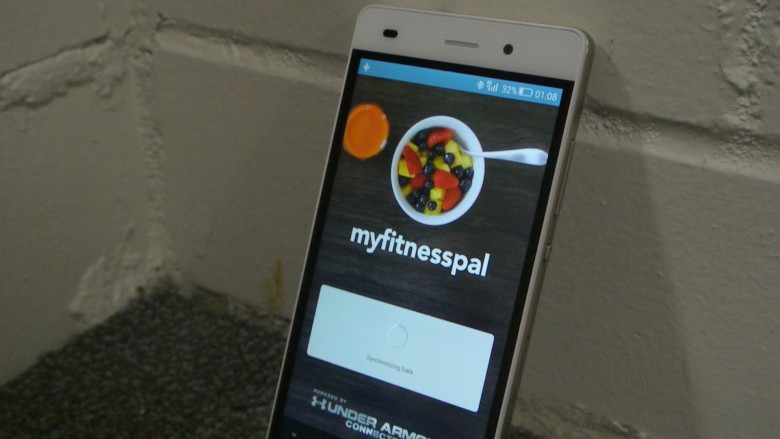 The extended app ecosystem Huawei wants to push you onto (Up from Jawbone and MyFitnessPal from Under Armour) is better developed than what the Chinese OEM could whip up in a jiffy. But even then, while I understand the appeal of Jawbone cache, I still think Huawei should’ve incorporated more features like a meal diary or team building into an all-in-one solution that would be all their own.

There is a “Find My Phone” function from the TalkBand, in case you’ve lost your phone in plain sight. We would also praise the inclusion of a remote camera shutter button here, but it really only works if you’re already in the camera app. 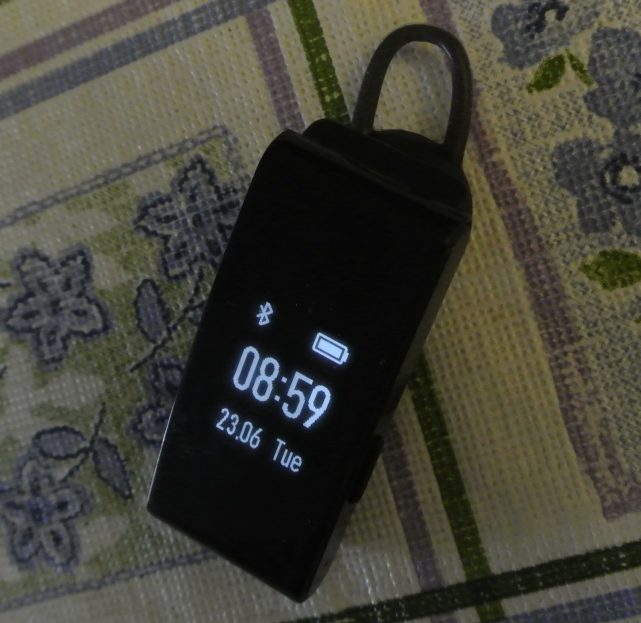 Simultaneously pressing a couple of quick-release buttons springs the B2 module from its band. Out pops an earpiece and access to the micro USB port. The earpiece is our main focus here, though.

It’s actually fun to listen to streaming media on through a Bluetooth headset while running errands or running to catch the bus or just plain running. Sound quality through the Bluetooth 3.0 connection is actually on par with output from the headphone jack and the range, depending on what kind of interference pops up between you and the device, is quite generous. It usually takes about halfway down a long hallway for the TalkBand to tell me it has lost its anchor.

The earpiece, though, is not exactly conducive to pumping enough volume into the ear canal. This leads to pressing the module into your ear in public transit or even in windy weather.

Conducting phone calls through the Huawei TalkBand B2 tells the same story of decent quality and lack of loudness on the receiving end. The devices sports a two-microphone arrangement that was not particularly keen on picking up my voice. Test callers said early on in each of their calls my voice went in-and-out and also got clipped. The turbulence doesn’t last too long, usually. It subsides once earpiece adjustments are made and call quality becomes more middle-of-the-road.

Using the headset for longer periods will obviously drain the 95mAh battery faster. Huawei claims you can squeeze five days of use from the TalkBand, but my typical results came closer to three or four, with extended media use pushing that down to an averaged out two days’ worth of battery. Somewhat disappointing, but it is to be expected to some extent, having such the capability.

At $179.99 from Huawei, the company is positioning the TalkBand B2 between more basic fitness trackers from Jawbone and Fitbit and fancier ones with extended displays and better sensors. We would say that the OEM has the right plan for a right product … if only the product did what it was supposed to.