Huawei punch hole smartphone coming in December, might be the Nova 4

The Huawei punch hole smartphone is believed to be the Nova 4. An official poster has been leaked, as the phone pops up in real life.
Published 29 November 2018, 05:00 EST

We’ve seen Huawei tease, at the beginning of the week, an upcoming smartphone with a punch hole. The Chinese company is directly competing with Samsung, who is also expected to announce a punch hole smartphone in December. This one features Samsung’s Infinity O display, and is believed to be the Galaxy A8s. The Huawei phone, though unconfirmed yet, is believed to be the Nova 4, according to recent chatter, or at least that’s what WinFuture believes. 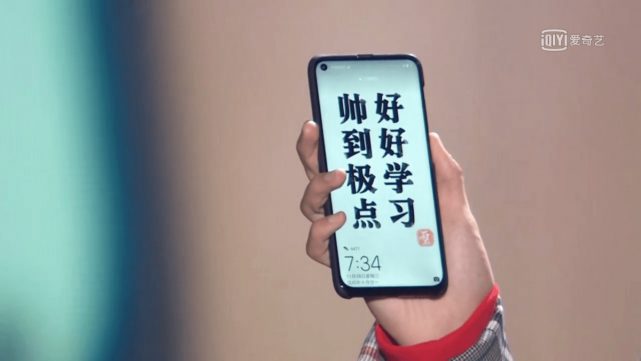 The phone you’re seeing directly above is believed to be the upcoming Nova 4, complete with its hole. There’s another picture on the bottom. At a first glance, it seems like the punch hole beats the purpose, seeing relatively large bezels. However, upon close inspection, you can see that the phone has some sort of either protecting or concealing case on it. We expect the bezels to be quite small. 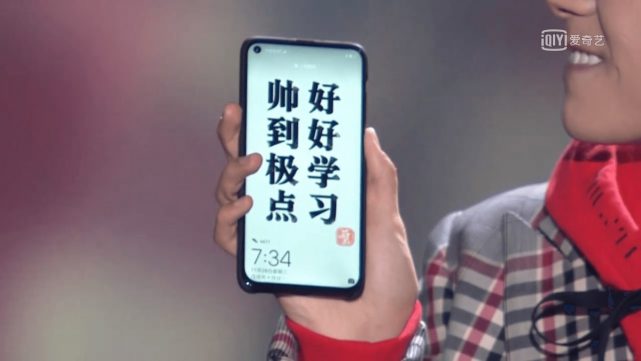 The poster you’re seeing at the top of this article has been obtained by the folks at GSMArena. While it’s not as telling as the image above, it clearly indicates a hole that we can expect in the screen. We’ll look through that hole and get “One Step Further” as we “See the Future in December”; these are the tag lines Huawei is using to build anticipation around the phone.

We’ll keep you posted, of course, as soon as we hear more. Until then, tell us what you think, and also drop us a comment on who you think will be the first to announce a punch hole phone: Samsung or Huawei?

On today’s Pocketnow Daily, we talk about the new ban on TikTok and WeChat, Apple’s wireless charger prototype, and more.

Facing issues during work from home? These 7 gadgets might help.