Do the Huawei P8 bezels on the company’s site look fantastically thin? The company may be cheating a little when it comes to what you see.
Published 15 April 2015, 17:03 EDT

Huawei’s brand new P8 and P8max are a couple high-end smartphones that place a premium on looks. Besides their aluminum bodies and very thin constructions, Huawei has made a point to emphasize just how much front panel space is taken up by the displays – especially with the P8max, which hits an 83 percent screen-to-body ratio. So while it’s obviously important for Huawei to draw attention to these design elements, it looks like the company may be taking too many liberties in how it goes about that, as certain images on the company’s site are making the active screen space on these phones appear larger than real life.

Check out a picture like the one above, where the P8max appears to have side bezels so thin they’re barely there – the screen looks like it runs right up to the handset’s edges. There are more like it on both the P8 and P8max pages, with the same barely-there bezels.

Compare that to the more accurate-looking renders of the phone below, which depict a black border surrounding the screen itself.

Is it misleading to hide those bezels in some pictures, while revealing their true extent in others? Should we chalk this up to an innocent artist going a little overboard with his mock-ups, or do you feel misled by Huawei’s depictions here? We’ve reached out to the company for comment, and will update you if we hear anything. 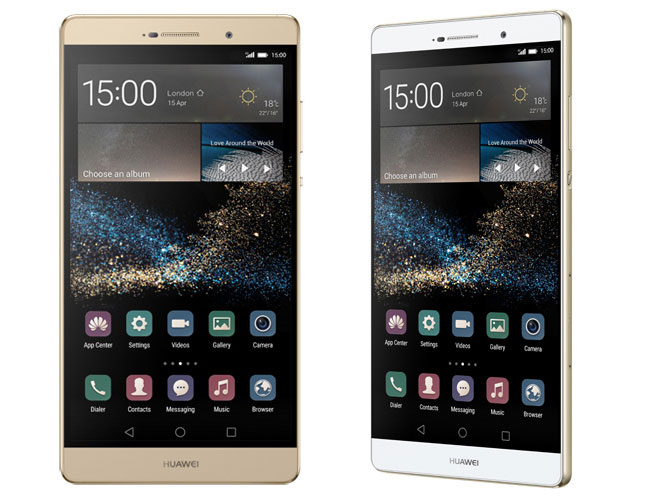 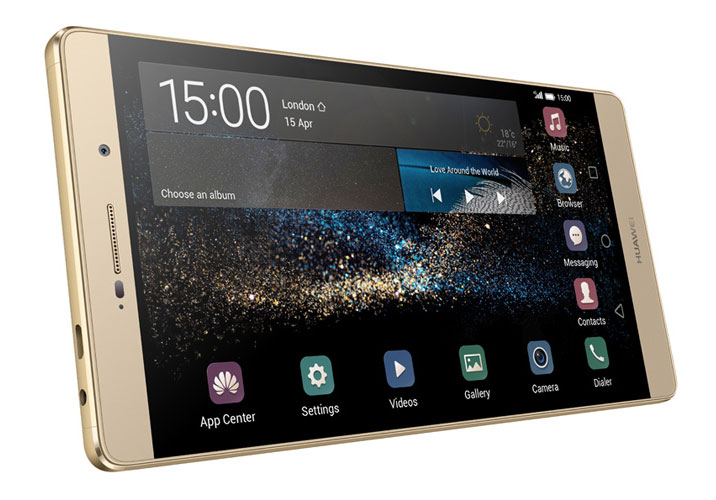 Nokia 5.1 Plus users across the globe will get the Android 10 update by May 24 in the first wave of rollout.