How would you place four cameras down on a smartphone? Well, there’s one way Huawei is doing it. Also, a quick bezel check from afar.
Published 08 February 2019, 19:00 EST

Last time around, it was the “stove.” The Huawei Mate 20 Pro managed to configure its three rear cameras in a 2×2 grid of circles. Perhaps it could’ve been reconfigured for whenever the company would push forward with whenever it decided to drop down its fourth camera.

Then came the first renders of the P30 and P30 Pro. Case maker Olixar ruined any sense of potential symmetry that could be achieved. 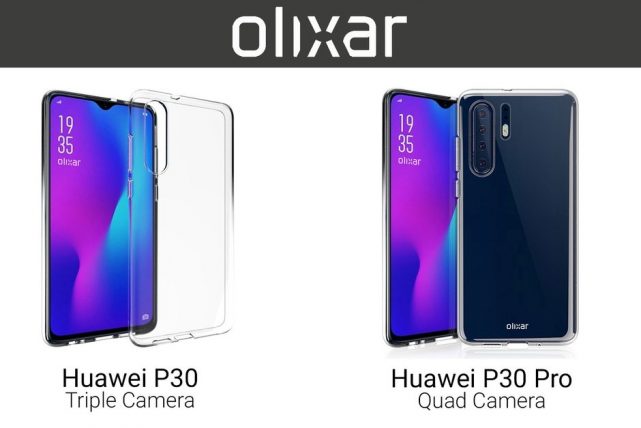 Four little circles of glass, all banked down the top-left corner. More renders have come about since then.

Now, we have a fresh set of renders depicting clear cases for the P30 and P30 Pro from another case maker, Spigen. And there seems to be a new wrinkle to the story.

Now, we’re still a bit far from the home stretch — a P30 launch event may not happen until the end of March — so there could be room for variance in the design here, but take a look at these cropped comparisons and you may find taller vertical bezels on the Pro and wider side bezels on the regular P30. 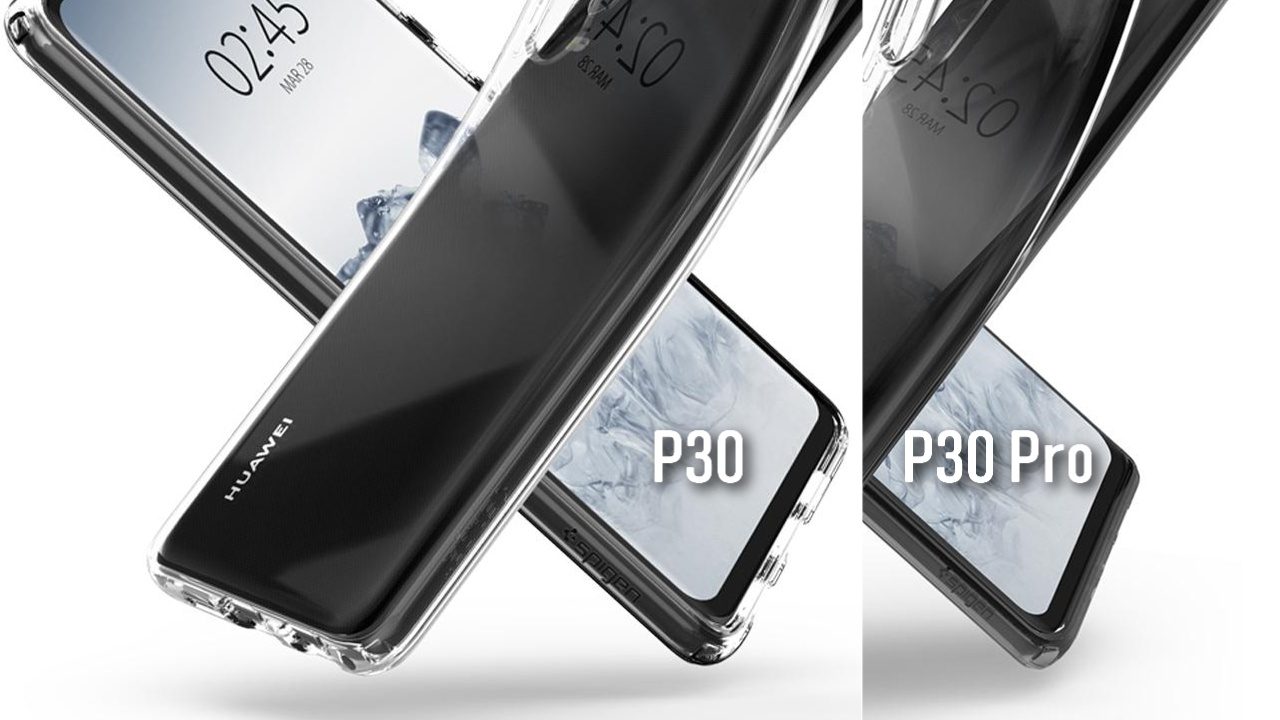 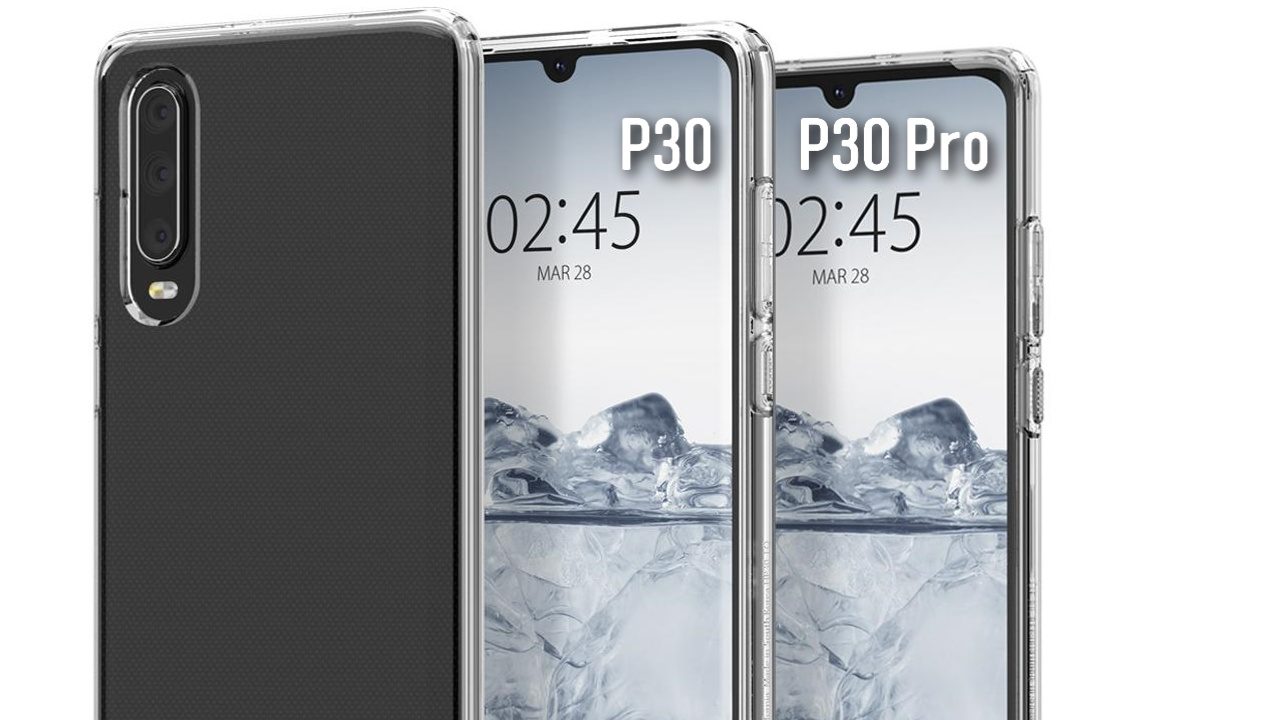 iPhone 13 family is said to come with a host of other improvements such as better wide-angle camera and LiDAR across the whole lineup.