We’re learning about three phones from Huawei that could be coming at MWC 2018. They apparently have better names than what we’ve been figuring.

In 2014, HTC went public with its rather odd backend naming system for its flagships for the One M8. That became the One M9 the year after and the plain ‘ol HTC 10 the year after that. And then, last year, it decided to carry over the number while introducing a new mainline brand, resulting in the U11 coming to life. It’s not pretty nor is it graceful, but for a name, it gets the job done.

Huawei, currently enrapt in its cycle of “10” for last year’s Mate and P releases, may be playing around with its numbering scheme for this year. The logical progression would see the P11 come in the spring, but we’ve been some seeing the brand “PCE series” leaked as well. 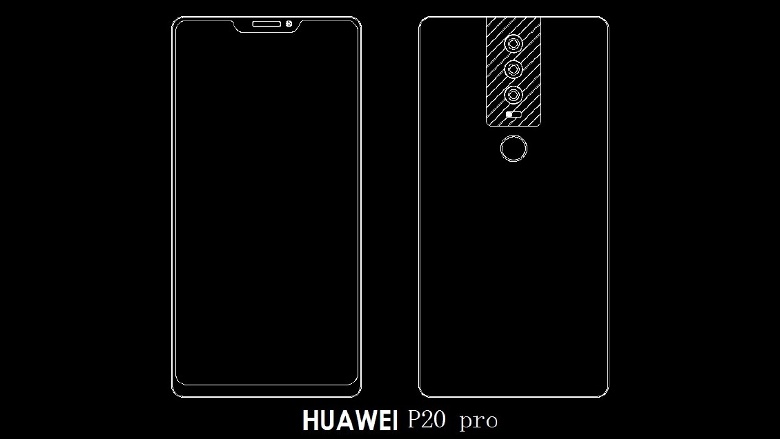 And now, a more sensical suggestion is coming out of Weibo as skeleton sketches of the Huawei P20, P20 plus and P20 pro have surfaced. All of these devices contain three rear cameras, as has been previously indicated, though in different orientations. The P20 and P20 plus are also due to receive front-facing fingerprint sensors, bucking the traditional back placement which will go for the P20 pro.

While we could give and take these details, there’s been enough general thrust to believe that we’ll see Huawei will premiere these devices in February, likely at MWC 2018 in Barcelona.