While US-based consumers are being royally screwed by their government’s effective ban on Huawei products, India continues to serve as a metaphorical promised land for all of the world’s best smartphones, regardless of where they might come from.

The newest heavyweight champion of smartphone cameras is exclusively going on sale through Amazon.in early next month, also bringing along its mid-range, budget-friendly sibling for the ride.

Specifically, you’ll be able to purchase the Huawei P20 Pro and P20 Lite in the world’s second-largest smartphone market from May 3, with the flagship 6.1-incher officially priced at Rs. 64,999, and the Kirin 659-powered 5.8-incher ready to fetch just 19,999 rupees. 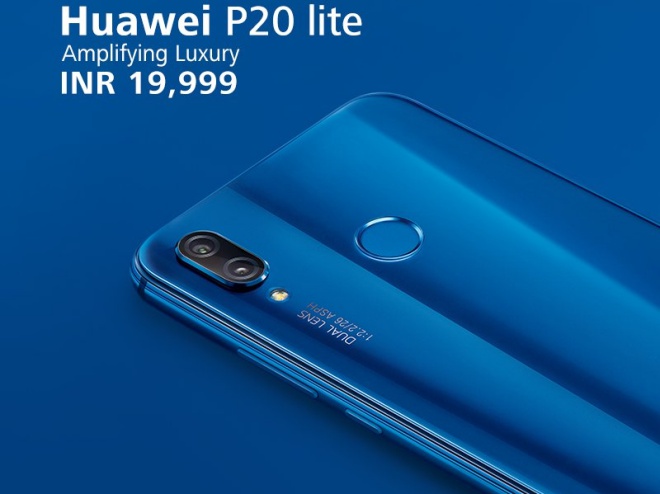 That’s a massive gap, and the P20 Pro’s regional MSRP, which roughly equates to $980, puts it on par with Samsung’s Galaxy S9 Plus over at Flipkart. Keep in mind that Huawei’s latest hero device provides a whopping 128 gigs of internal storage space while packing an impressive Kirin 970 processor with plenty of built-in AI skills, and above all, a unique rear-facing triple camera setup with sensors totaling 68MP.

Meanwhile, at around $300, the Huawei P20 Lite is naturally costlier than phones like the Honor 7X, Xiaomi Redmi Note 5 Pro or Asus ZenFone Max Pro M1, but it is at least cheaper than the Nokia 7 Plus.