Huawei P20 still has something new for photo geeks

There’s still Leica magic in dual-camera form and it comes in the Huawei P20. It could be just as strong a contender for having the best smartphone camera of 2018.
Published 27 March 2018, 09:30 EDT

If you’re wincing at the price tag of a Huawei P20 Pro, you may still just get to know and appreciate what the Huwaei P20 can bring. It’s just as Leica-endorsed as the other one and the cameras are still pretty neat.

The 10,000-foot appraisal of this Android phone is pretty simple: it has a notch in the 5.8-inch LCD with 2:1 1080p fill-out, but it’s not like an iPhone X in that it has a darned fingerprint sensor south of the display. Users can still use Instant Face Unlock, which uses 2D mapping technology unlike Apple’s 3D Face ID method — it’s meant to give a speed advantage with 0.5-second unlocks. 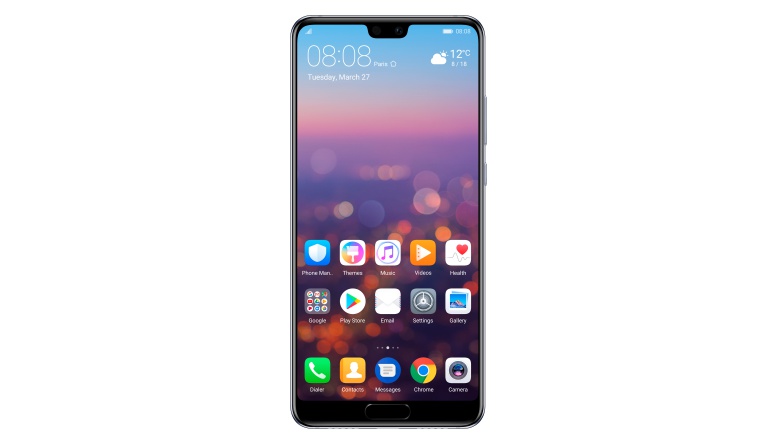 Artificial intelligence — named here as Huawei AIS — not only autopilots shooting configurations based on a detected subject, but also works to allow handheld long exposure shots of up to 4 seconds and software video stabilization said to be superior to the Google Pixel 2. That’s a claim we’ll be challenging in our review process. 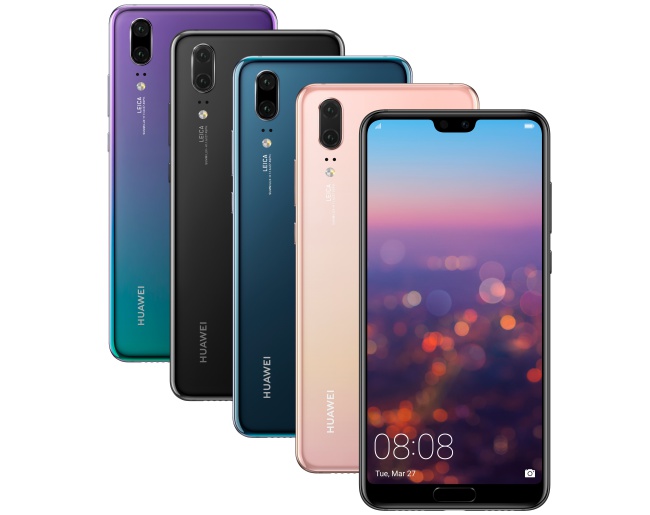 Highlight specs include the Kirin 970 with its dedicated NPU making all the AI features more possible than ever. A bog standard 4GB of RAM is paired with 128GB of non-expandable storage. The whole shebang runs EMUI 8.1 with Android 8.1. While there is no headphone jack on the device, Bluetooth listening is at its best yet with 990kbps of bandwidth. Finally, the P20 is likely only good to get splashed with water on occasion as it is rated IP53 for elements resistance.

The phone comes in black, gold and a unique Midnight Blue color. Like its bigger, badder brother, the Huawei P20 is out in “global” stores “immediately” with a recommended price tag of €649, tax included.