Dual cameras are back again and seemingly better than ever. Huawei’s MWC 2017 event is all about changing our point of view with the P10.

Huawei has been a leader on driving its implementation of a mobile dual-camera system. With help from Leica, it has been able to boast crisp detail and exposure with a monochrome sensor and a powerful color sensor to bring in the saturation. The hybrid image product along with professional-grade tools and tuning have aided in the Huawei P9‘s case as the ultimate camera phone. 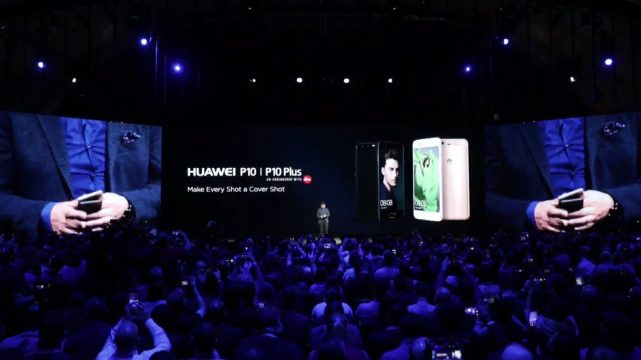 The Huawei Mate 9 brought much of the same in optics and processing, but with a new force majeure in the user interface. A push on AI-powered assistants and machine learning brought the company into the latest big trend in the industry while its design still continues to frustrate many with power management and notifications being sore points.

That’s 2016 in Huawei terms. What does 2017 begin with? The Huawei P10 and P10 Plus — another pair of Leica-certified dual-camera devices with an enhanced Emotion UI software layer.

In addition to the specs layout above, listed per phone, the company has also made distinct the P10 Plus’s Category 12 LTE speed capabilities, 2×2 MIMO Wi-Fi and emphasized its 57 percent reduction in bezels when compared to the iPhone 7 Plus. Both phones are said to be better at holding onto navigation bearings with inertial tracking to take the place of GPS in tunnels.

Another distinction in the hardware, this one having to do with the navigation interface: there’s only one glass-covered capacitive button. It acts as a fingerprint sensor, but in terms of going around Android, it’s one tap to go back, a swipe for multitasking and a long press for home.

Both models are water resistant to an unspecified degree — splash resistance is mentioned explicitly. 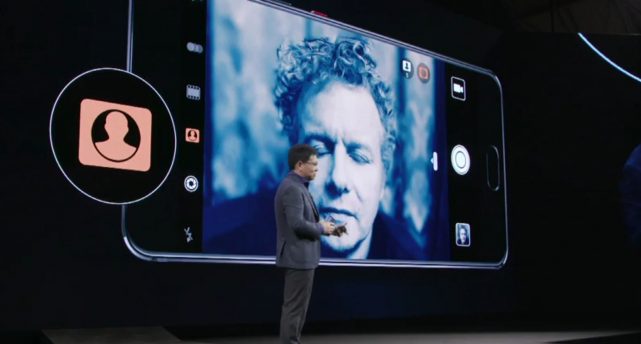 Camera-wise, the rear dual-camera system has retained its Leica certification, though you’ll see differing apertures between the P10 and P10 Plus model and a new, better lens classification. There’s no camera bump this year, but a 2x optical “Hybrid Zoom” is achieved and there’s a “Portrait mode” with 3D scanning to give photos dynamic illumination and adjustable post-production bokeh. The selfie camera gets Leica branding as well, being able to adapt its field of view based on whether you’re flying solo or in a “groufie” situation.

EMUI has made the point jump to 5.1 and has taken an intense focus in the arts with GoPro’s “Highlights” quick-editing feature integrated into the native gallery app. The professional mode viewfinder setup has been rearranged to fit toggles onto a scroll in portrait mode.

Under the rest of the system, you’ll find that said machine learning will let the phones catch on to what applications you’re opening the most. The “Ultra Memory” feature is claimed to enable up to 20 percent quicker launch times and faster overall operation speeds over extended device usage. Gestures like a knuckle drag can trigger features like Android Nougat’s split-screen function.

The P10 will come in a myriad of colors, but you’ll also see it in “Greenery” and “Dazzling Blue” with the help of the Pantone Color Institute (yep, the people that help paint makers think of colors). Those finishes and a gold color feature a “Hyper-Diamond Cut” surface that drives up the gloss cuts down on fingerprint smudging. A ceramic white finish is also available. 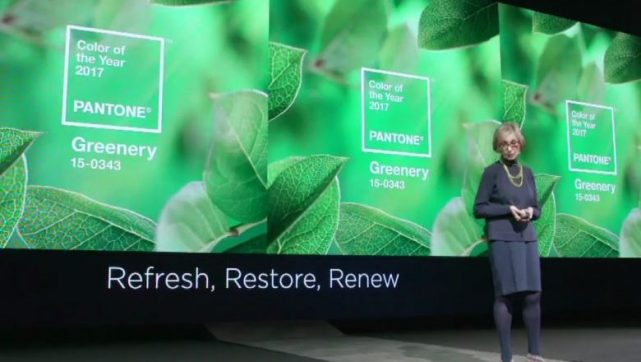 Additional availability and other details will come in company missives and Pocketnow editorial videos down the line.