The phone you’re seeing above and below is believed to be the upcoming Huawei P Smart. It will launch in the next weeks with dual cameras and a tiny notch.
Published 24 November 2018, 02:00 EST

Remember the Honor 10 Lite that Huawei launched for China a couple of days ago? Well, apparently the company is preparing a similar phone for a wider availability, called the Huawei P Smart 2019. There are more similarities than differences between the two, and, thanks to a recent leak, we not only get to see it (pictures above and below), but we also get a hint at what’s under the hood.

The display is a 6.2-inch LCD panel with a resolution of 1080 x 2340 pixels. Powering everything is Huawei’s own HiSilicon Kirin 710, paired with at least 4GB of memory, and up to 64GB of internal storage (a 32GB version is also expected). The camera on the front, inside the tiny waterdrop notch, is a 24MP unit, and the dual system on the back consists of a 13MP main camera and a 2MP depth sensor.

The battery is said to have a 3,400mAh rating, and the phone runs EMUI 9. Midnight Black (below) and Aurora Blue (above) are the colors expected to be unveiled when the phone becomes official “in the next few weeks”. 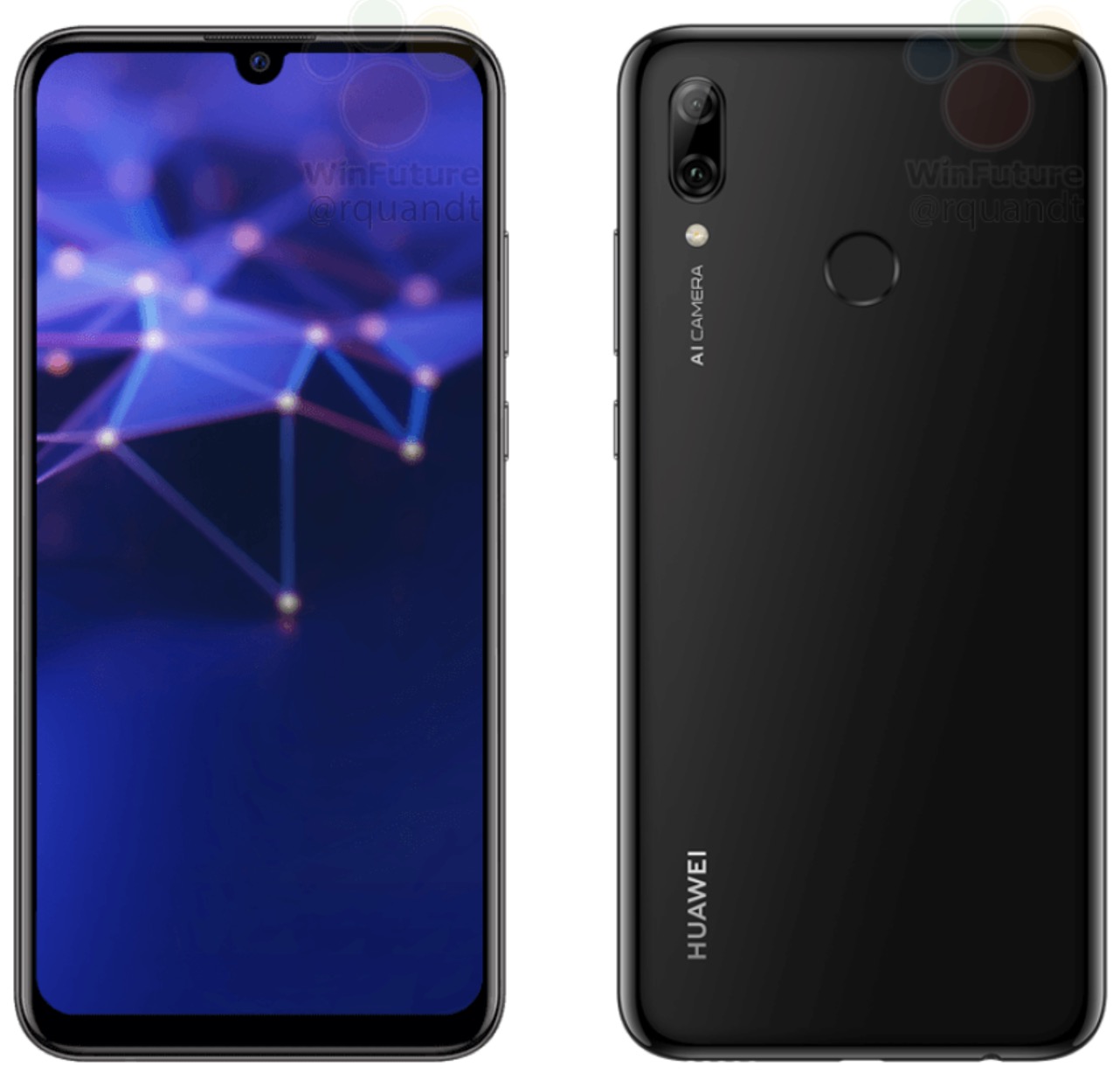 Mobvoi is expected to refresh the TicWatch Pro 3 with the “Ultra” moniker and release it with the slightly more efficient Snapdragon Wear 4100 Plus SoC.

The series could return as “Galaxy Flex Note.”

The iPhone 13 Pro and iPhone 13 Pro Max are the most advanced flagships from Apple yet. It has 120Hz ProMotion display, a smaller notch and A15 Bionic.
YouTube 1.8M
Facebook 570K
Twitter 197K
Instagram 133K
RSS