We have another smartphone launch from Huawei, future brick-and-mortar plans from OnePlus and a ton of videos to share with you.
Published 02 September 2018, 22:00 EDT

Time for another one of these IFA 2018 recaps, huh? A weekend of action has elapsed and we have a backlog of video that’s still on the way. But take a look at what we’ve captured so far! 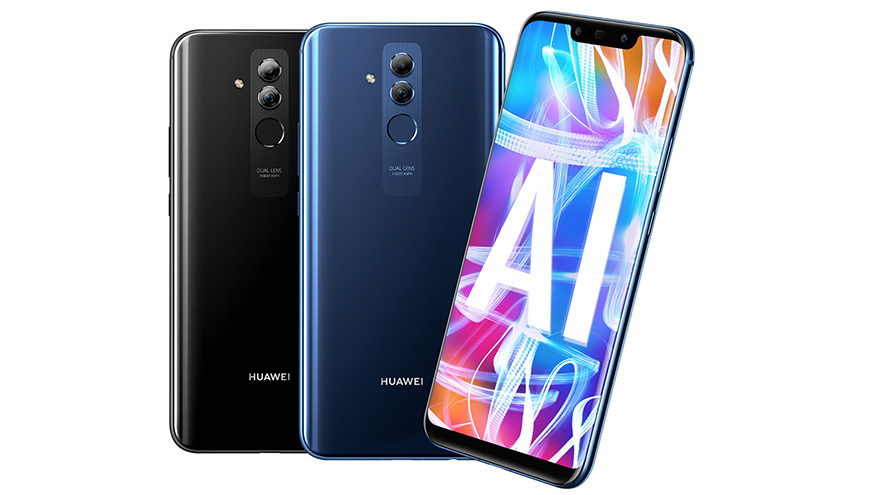 Our Jaime Rivera has been working overtime to deliver coverage in Berlin:

It could be a variant of the Surface Pro X.