Sad to hear Huawei isn’t planning any new high-end Mate-series smartphone announcements at the Internationale Funkausstellung Berlin after all? Fret not, as the world’s third largest handheld vendor maintains it will “defy” our expectations on September 1, most likely taking the wraps off at least three largely mysterious Android devices.

CEO Richard Yu himself just took to Weibo, China’s Twitter equivalent, to build up two of these upcoming products, which should be branded as part of an entirely new mid-range family.

There’s not much we can tell about them from Yu’s teaser images, other than the contrasting shape of their rear-facing cameras. Luckily, Evan Blass comes to the rescue with Nova and Nova Plus names, although Huawei could of course always decide to label them differently once officially released. 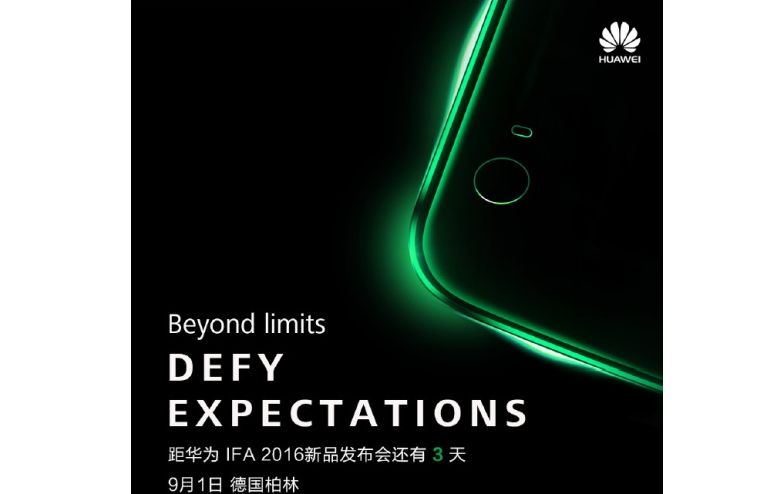 Previously rumored to be targeting women… somehow, the Nova and Nova Plus are either all-metal affordable powerhouses, or aluminum-and-glass-combining bad boys, and it’s possible the 6-incher we saw benchmarked at one point isn’t part of the Mate roster after all.

But wait, there’s more. Unfortunately, still no word on a prospective Huawei Watch 2, but rather ev-confirmation of a MediaPad M3 tablet. Or two, or three of them, considering the M2 comes in a trio of screen sizes, ranging from 7 to 10.1 inches.