The Huawei Nova 4 has been announced and it is the second smartphone with a punch-hole, granted a smaller one than on the Samsung Galaxy A8s.

The Samsung Galaxy A8s might have been the first smartphone announced to sport a punch hole, but the trio we’re expecting this year includes the Lenovo Z5s, as well as the Huawei Nova 4. As teased, the latter has been officially announced as the second smartphone with a punch hole, granted, a much smaller one than the hole found on Samsung’s Galaxy A8s.

The Kirin 970 processor is at the core of the Nova 4, which is last year’s SoC, powering the P20 and P20 Pro. Still a fast processor, the 8GB of RAM will make sure nothing manages to slow it down. The display, featuring a top left punch hole, is a 6.4-inch screen with 2310 x 1080 resolution. The hole is home for the 25MP selfie shooter, while the back features a 48MP main camera as part of a triple camera setup.

Other specs include 128GB of storage, a fingerprint sensor on the back, 3,750mAh battery and 18W fast charging capabilities over USB-C. Currently available in China, the Nova 4 will likely make its way to India and Europe as well. It currently sets you back 3,399 yuan (about $490) in China, but there’s also a cheaper version that goes for $3,099-yuan ($450), which replaces the 48MP shooter on the back with a 20MP sensor. 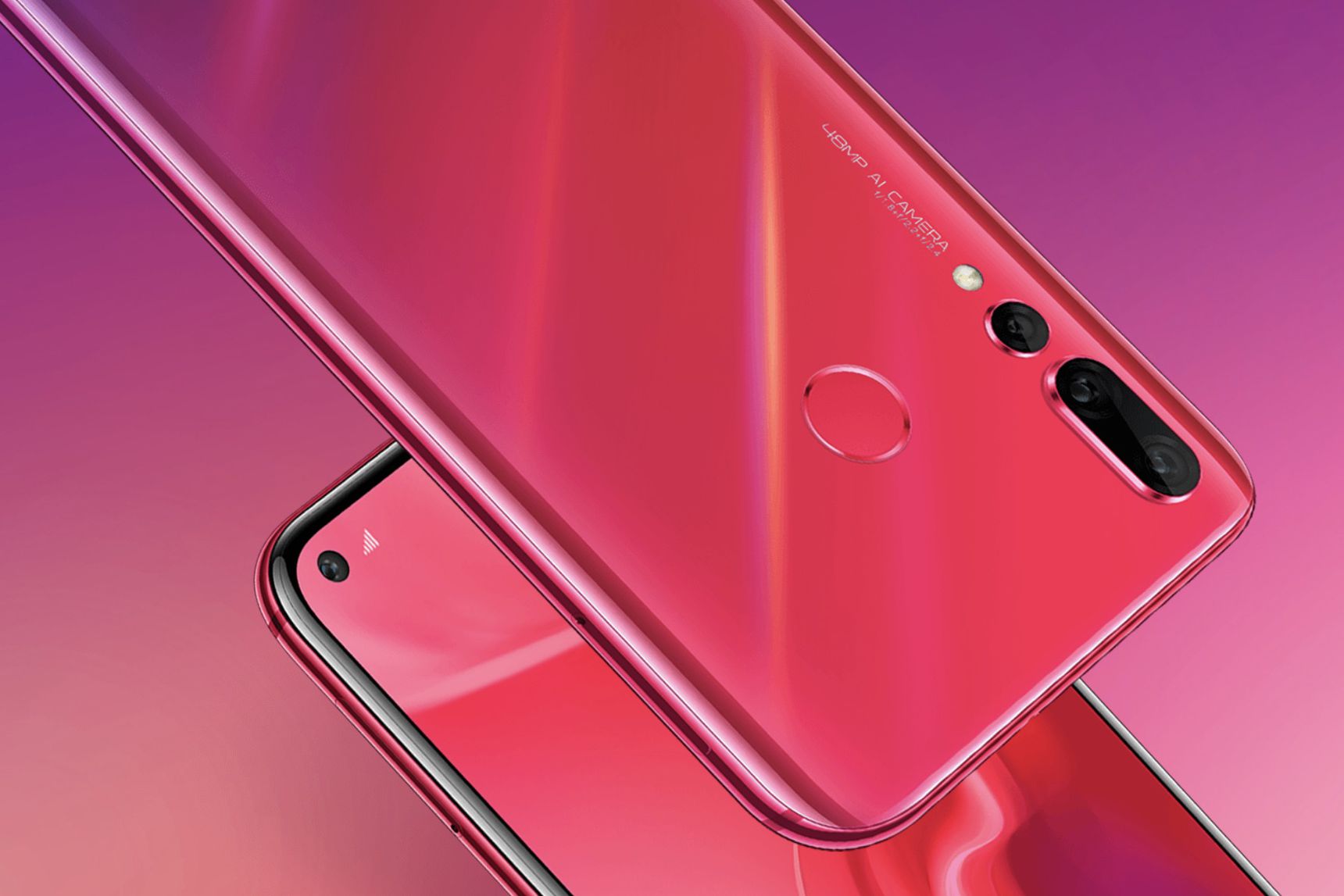