The high-end P20 and P20 Pro handsets are not due to be unveiled for another week, but the mid-range Huawei P20 Lite is already out. Well, kind of, as various European retailers have kicked off early pre-orders and even put physical inventory up for grabs in brick and mortar stores over the past week or so.

Meanwhile, the Chinese smartphone market-leading OEM took the wraps off the nova 3e earlier today, and as expected, that’s pretty much an exact replica of the P20 Lite aimed exclusively at the company’s homeland. 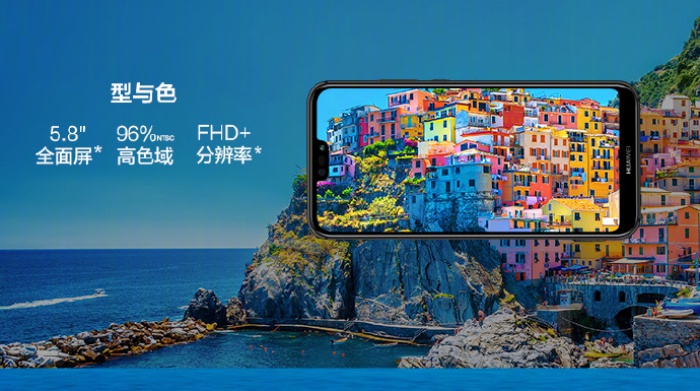 Thanks to an iPhone X-style notch, the 5.8-incher manages to squeeze all that FHD+ screen real estate into a very compact body, which still accommodates a frontal company logo. The fingerprint scanner is located at the back, alongside a dual camera setup with 16 and 2MP lenses. 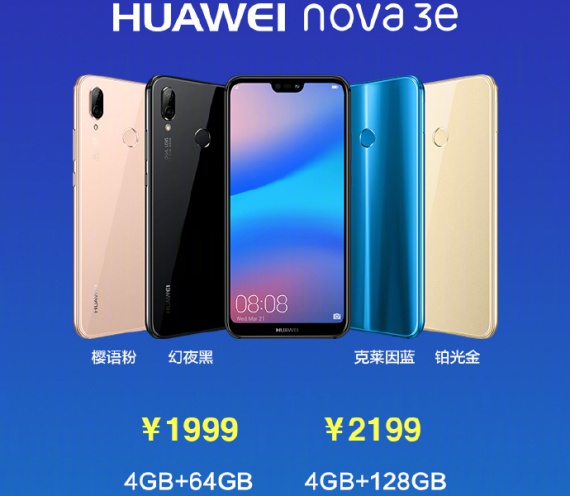 The backplate, by the way, is extremely shiny and eye-catching in blue, although it doesn’t look half bad in black, gold or rose gold either. The single 24MP selfie shooter is without a doubt the highlight of the Huawei nova 3e spec sheet, which also includes Android 8.0 Oreo with EMUI 8.0 on top, a fast-charging 3,000mAh battery, microSD card slot, and headphone jack. Actual sales in China are slated to begin on March 27, which just so happens to be the European announcement date of the P20 trio.

Global smartphone shipments have increased 12% and Xiaomi has also grown a lot lately. Xiaomi has overtaken Apple in the second quarter of 2021.

A new research study was released today, found that the iPhone 12 Pro Max and iPhone 11 were the best sellers in the last quarter.