If you want something a little more powerful than the Honor 7X, but also cheaper than the Mate 10, the all-new Huawei Nova 2s has you covered.

Well, that didn’t take long. Less than 24 hours after we rounded up the latest, juiciest rumors and leaked renders of the unreleased Nova 2s, Huawei decided to make its umpteenth 2:1 smartphone officially official.

This one basically squeezes between the Honor 7X and Mate 10 duo on the Android totem pole, both in terms of specifications and price points. Relatively eye-catching and premium-built, the Huawei Nova 2s finds enough space under its Full HD+ screen to accommodate a front-facing fingerprint reader.

But the bezels are certainly not chunky, and the extra-large 6-inch IPS LCD panel fits into a chassis that’s only slightly taller and wider than the body of the 5.5-inch Nova 2 plus. Aside from a trend-following 2160 x 1080 display resolution and 18:9 aspect ratio, the Nova 2s also has a quad-camera setup going for it. 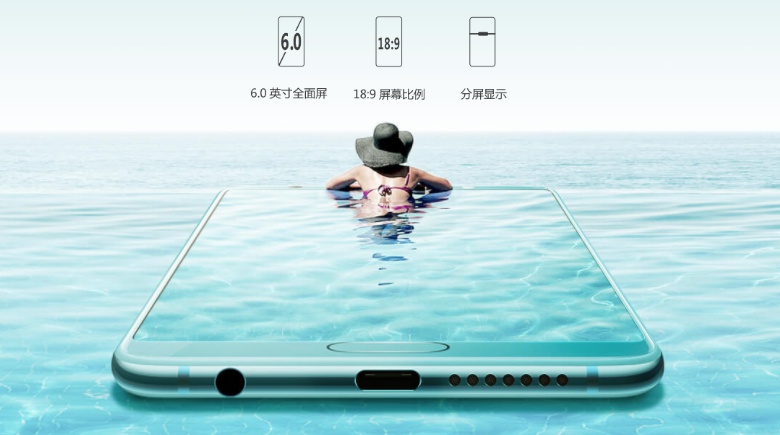 There are two 20MP monochrome and 16MP RGB imaging sensors mounted on the 6-incher’s back, as well as 20 and 2MP selfie shooters. Under the hood, a slowly aging high-end Kirin 960 processor guarantees solid mid-range performance for a good couple of years down the line, while an Android 8.0 Oreo-based EMUI 8.0 OS runs the software show out the box.